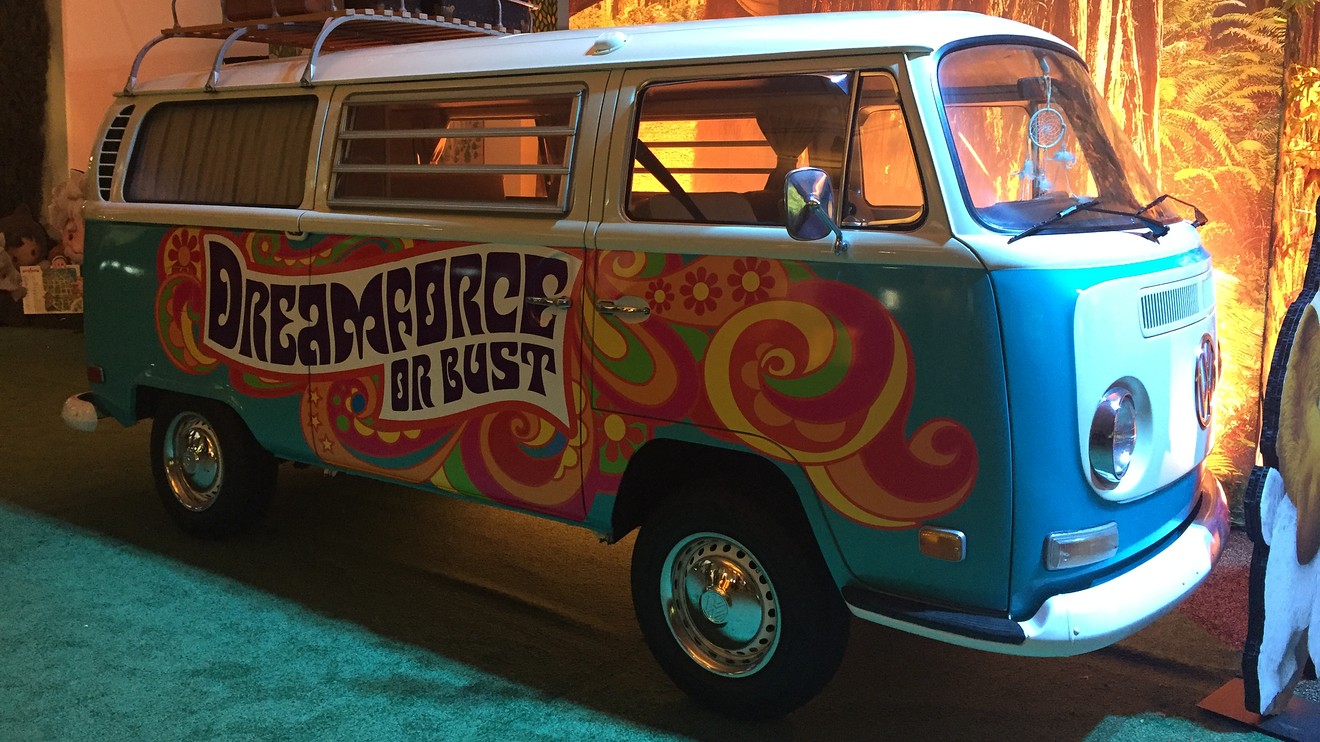 Salesforce.com Inc. stock eyed its best one-day performance ever on Wednesday after the cloud-based customer relationship management company celebrated several firsts and records, against the backdrop of the worst global pandemic in a century.

Salesforce CRM, +26.93% CRM, +26.93% shares soared nearly 29% Wednesday to an intraday record of $277.97, and were last up 26% at $272.25, after the company blew away Wall Street estimates on both quarterly results and its outlook as more businesses seek to hold onto their customers through digital means.

At this rate, the stock will easily carve out a new record close and have its best one-day performance ever, topping its 19% gain to close at $6.65 on Nov. 24, 2008. At last check, more than 33 million shares traded hands, compared with the stock’s 52-week daily average of 5.9 million shares.

Of the 42 analysts who cover Salesforce, 38 have buy or overweight ratings, three have hold ratings, and one has a sell rating. Of those, 27 analysts hiked their price targets for an average $259.63, up from an average target price of $212.81 before earnings, according to FactSet data. Prior to that, at least nine analysts had hiked their price targets on the stock ahead of earnings.

On Tuesday’s conference call, Chief Executive Marc Benioff said it was “humbling” and “bittersweet” that the company produced record results amid the difficulties and tragedies created by the COVID-19 pandemic, topping $5 billion in quarterly sales for the first time, as businesses need to adapt and connect digitally with their customers.

While that world is providing some sort of connection that would have never been possible 20 years ago, Benioff even admitted that the isolation of the pandemic was taking its toll with a third of Salesforce’s 54,000 now-work-at-home employees reporting some sort of mental health issue.

Cowen analyst J. Derrick Wood, who has an outperform rating and raised his price target to $270, called the second quarter a ‘blow-out’

Wood said management “seemed to carry a new level of confidence w/ a sizable bump in guidance, commentary that new business growth is normalizing & discussion on how CRM is being nimble to adapt to conditions.”

Wedbush analyst Dan Ives, who has an outperform rating and hiked his price target to $300, called the quarter a “masterpiece.”

Ives said Salesforce’s “better than expected results across the board signalling a key pivot in enterprise spending, which should have broader implications across the software sector.”

“Taking a step back, CRM has been one of the most successful technology vendors in the world over the past decade, but it appears the company is finding a new gear of growth as we believe flawless execution and a cloud accelerated COVID backdrop is putting further tailwinds in its deal momentum,” Wedbush’s Ives said.

Jefferies analyst Brent Thill, who has a buy rating and hiked his price target to $285, called Salesforce’s Tuesday report a “monster beat and raise.”

Thill said “we believe based on our calls with experts in the field that Cloud adoption will accelerate coming out of COVID-19 which should act as a LT tailwind boosting growth for CRM.”

Analysts also were struck by Salesforce’s record improvement operating margin to 20% for the quarter.

Salesforce’s stock was already gaining momentum before its earnings report. Less than 24 hours before the report, S&P Dow Jones Indices said the stock would replace Exxon Mobil Corp. XOM, -1.25% on the Dow Jones Industrial Average DJIA, +0.13% at the end of the month.