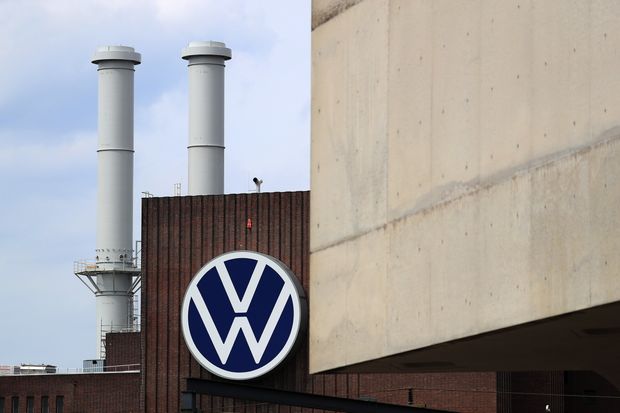 Germany’s economy is the largest in Europe and has outperformed other European economies in riding out the coronavirus pandemic.

Shares in German companies are rising, after coalition parties in Germany agreed late on Tuesday to an extension of coronavirus economic relief measures.

The main economic boost in the plan, which could cost €10 billion ($11.8 billion), is the extension of a jobs protection program until the end of 2021.

Initially due to end in March, the short-time work subsidy incentivizes companies to keep workers on the payroll instead of laying them off, and tops up much of workers’ pay for cut hours.

Alongside protecting millions of workers from losing their jobs, the extended plan prolongs both bridging aid for small- and medium-size companies and a freeze on insolvency rules.

Germany’s economy is the largest in Europe, and while it has outperformed other European economies in riding out the coronavirus pandemic, it still faces serious challenges. Economic contraction in the second quarter was the steepest on record.