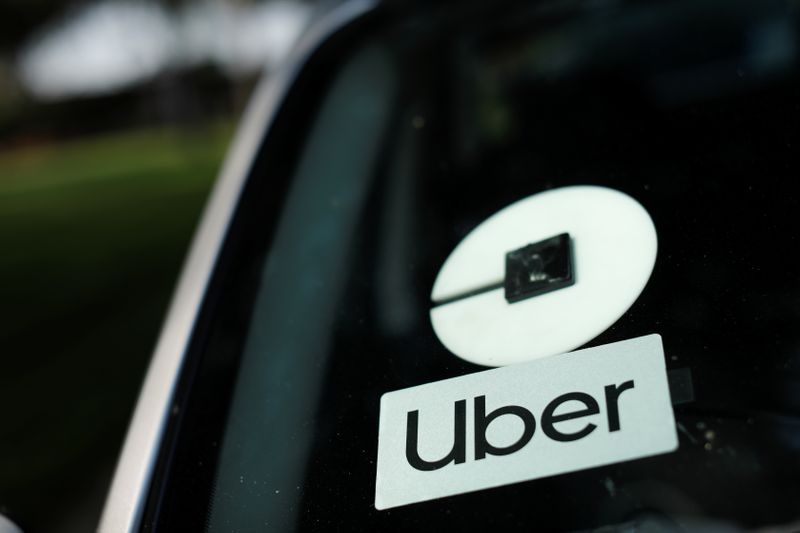 The announcement comes as Quebec braces for a new taxi reform bill, which will abolish the costly taxi permit system and also make way for app-based ride-hailing services such as Uber.

The company did not give a specific date for the expansion of its service throughout the province.

Quebec, which makes up 24% of the Canadian population, was worst hit by the coronavirus crisis in the country and began to gradually reopen its economy in May.

Uber’s ride-hailing segment also remained battered by the pandemic during the second quarter, with revenue from the United States and Canada, its largest combined market, declining to $1.25 billion.

As part of an ongoing pilot program started in 2016, the company’s services are currently available in Montreal, Quebec, and Gatineau.