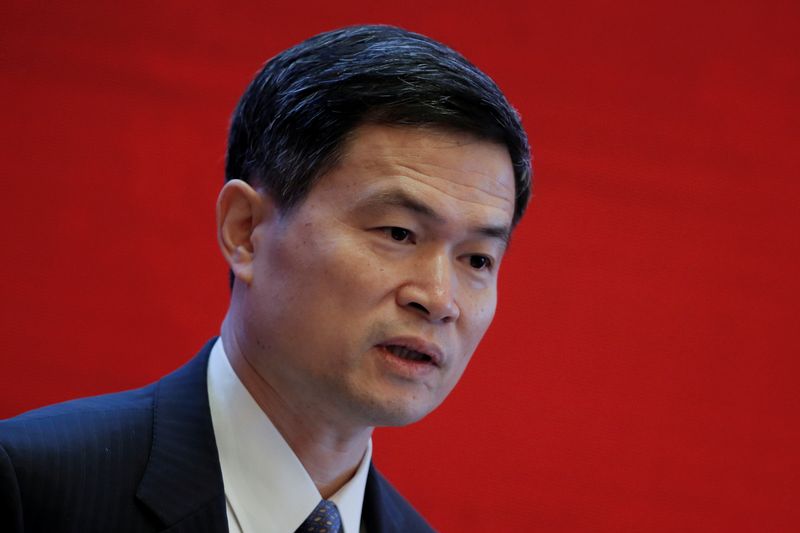 The United States has long complained of lack of access to audit working papers for U.S.-listed Chinese companies. Washington earlier this months threatened measures to delist Chinese firms that fail to meet its auditing requirements.

Fang Xinghai, vice chairman of the China Securities Regulatory Commission (CSRC), told Bloomberg that CSRC this month sent the U.S. Public Company Accounting Oversight Board (PCAOB) a fresh proposal that would allow the U.S. to pick any of its SOEs for a trial joint inspection.

A previous trial inspection done jointly by Chinese and U.S. regulators failed to yield an agreement, the article said.

Fang also called for direct talks with U.S. officials, but an offer for a video or phone meeting has yet to get a response, it said.

Fang’s remarks echoed an Aug. 8 statement by CSRC in response to delisting calls from the Trump Administration.

In that statement, CSRC said it has been proposing joint accounting inspections with U.S. regulators with a show of “total sincerity towards cooperation”. CSRC also said solving the issue through dialogue is the only way toward “win-win” situation.