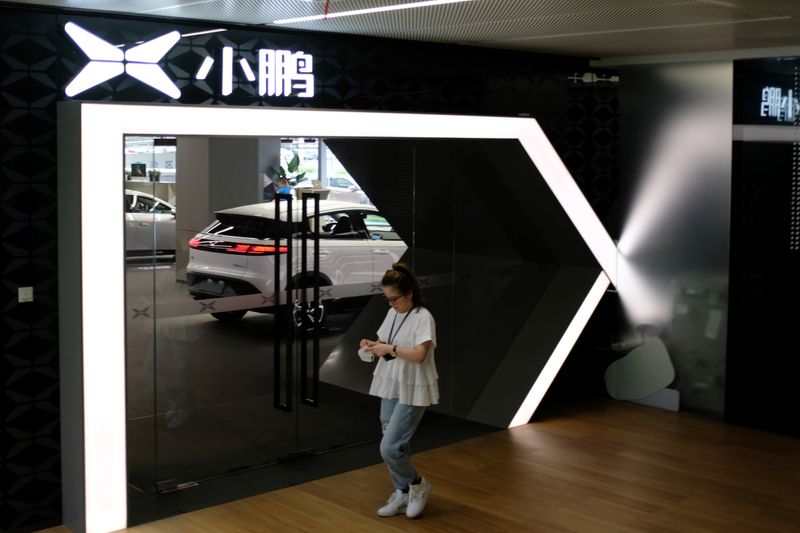 HONG KONG (Reuters) – Chinese electric vehicle maker Xpeng (N:XPEV) has increased the size of its U.S initial public offering (IPO) to about $1.49 billion, according to two sources with direct knowledge of the matter.

The company will price its shares at $15 each, the sources said, after initially indicating they would be sold for $11 to $13 when the deal was launched on Friday.

It had planned to sell 85 million American Depository Shares (ADS) but increased that to about 99.7 million shares following higher than expected demand from investors, according to the sources.

Xpeng did not immediately respond to a request for comment.

The sources could not be named because the information had not been made public.