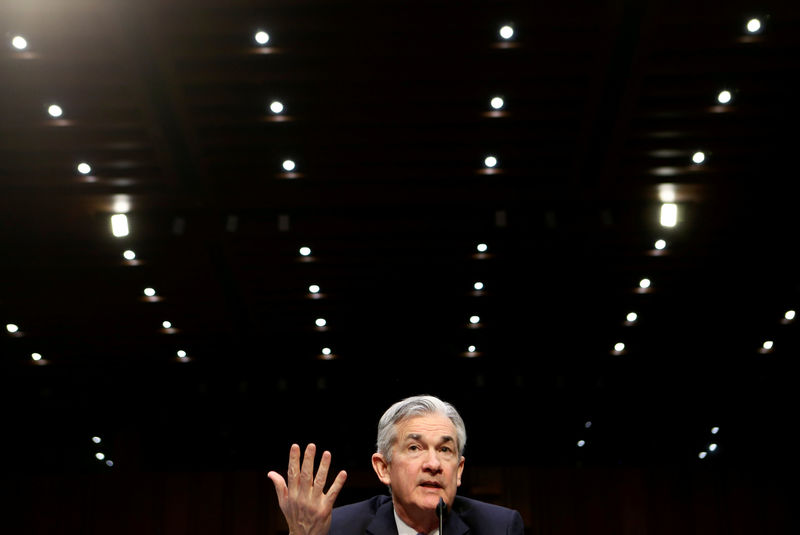 Investing.com – European stock markets are set to open lower Thursday amid further tension between the U.S. and China, although losses are likely to be limited ahead of a key speech from Jerome Powell, the head of the U.S. Federal Reserve.

Investors had been buoyed earlier in the week on the hope of a thawing of the frosty relationship between the two countries as senior officials had discussed the progress, or lack of it, in implementing phase one of the trade agreement signed in January.

However, most eyes will be on the Jackson Hole symposium, held virtually later Thursday, where U.S. Federal Reserve Chairman Jerome Powell is expected to deliver a pivotal speech setting out the central bank’s new strategy for meeting its price stability and maximum employment goals.

“If it goes the way most people are anticipating, with a move to allow inflation to overshoot the 2% target to achieve 2% on average, rather than as a spot target, then it would imply looser monetary policy and higher future inflation, higher longer-term bond yields, a slightly stronger USD and a steeper yield curve,” said ING’s Robert Carnell, in a research note.

Turning back to Europe, Bouygues (PA:BOUY) is likely to be in focus as the French construction and media conglomerate reported a net loss for the first half of 2020, with sales dropping due to a slowdown in activity and lockdown policies to contain the spread of coronavirus.

Producers have already shut down 1.56 million barrels per day of crude output, as well as evacuating 310 offshore facilities.

The prospect of a powerful hurricane is having a smaller impact on the market than would have been expected in the past: inventories remain high as a result of the impact of the coronavirus pandemic on fuel demand in the first half

U.S. crude inventories stood at 507.8 million barrels at the end of the week to Aug. 21, even after the Energy Information Administration reported a larger-than-expected drop of 4.7 million barrels.