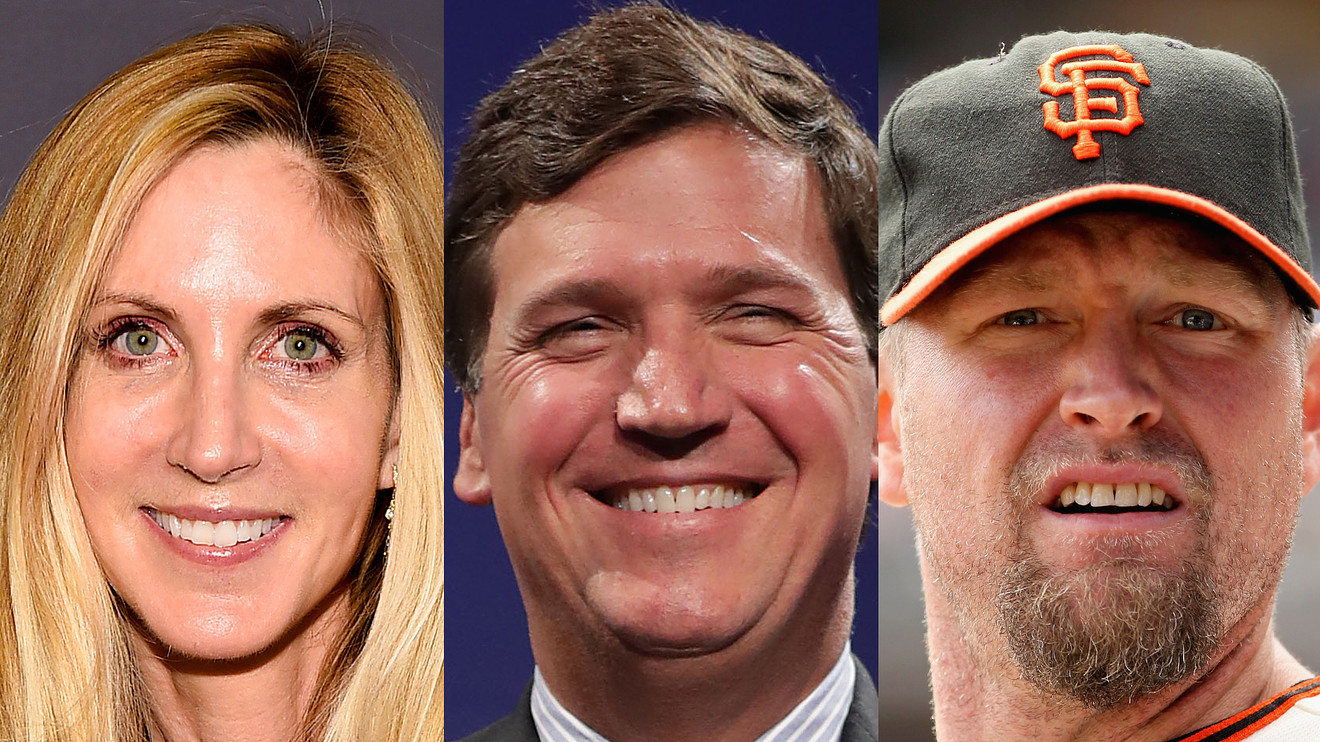 Political pundits and public figures are no strangers to courting controversy — but some of the comments coming in the wake of a teen being arrested on suspicion of fatally shooting Kenosha protestors have many up in arms.

The young man, a police admirer from Illinois who was taken into custody on suspicion of first-degree intentional homicide in the Wisconsin shooting, was identified as Kyle Rittenhouse.

And Carlson, Coulter and Huff’s responses shocked many on social media for appearing to justify the killing of fellow Americans.

Huff called Rittenhouse “a national treasure” in a now-deleted tweet.

Coulter tweeted, “I want him as my president.”

And Carlson devoted air time on his Wednesday evening program to ask, “How shocked are we that 17-year-olds with rifles decided they had to maintain order when no one else would?” He argued that the Kenosha authorities were responsible for abandoning the city, and “refused to enforce the law.”

Carlson added that local law enforcement “stood back and watched Kenosha burn” over the last few days. “So are we really surprised that looting and arson accelerated to murder?”

All three provocateurs saw their names trending on Twitter TWTR, -0.43% on Thursday morning, with many viewers and readers expressing concern that their comments could incite even more violence.

Calls for Fox News to ax Carlson led to the hashtag #FireTuckerCarlson trending, with actor John Cusack suggesting a boycott of his program’s sponsors.

All three have been criticized for controversial comments before, with Carlson losing advertisers including Disney DIS, +1.99% and T-Mobile TMUS, -0.61% this summer after claiming that the Black Lives Matter movement is “not about Black lives,” and to “remember that when they come for you.”

Critics on Twitter and Facebook FB, -2.20% have pointed out the double standard of the unarmed Blake, who is Black, being shot in the back in front of his young children seven times for resisting arrest, while Rittenhouse, who is white, can be seen on video walking past Kenosha police while holding a rifle. Some also called on Twitter to take down the inflammatory tweets.

Donald Trump Jr. came to Carlson’s defense, tweeting that the Fox News host’s words were “willfully twisted,” and that he wasn’t advocating for vigilante justice at all.

And Vice President Mike Pence drew on the unrest across the country in reaction to recent killings of Black Americans to attack Democratic presidential nominee Joe Biden, warning viewers that, “The hard truth is you won’t be safe in Joe Biden’s America,” in his keynote speech at the Republican National Convention on Wednesday.