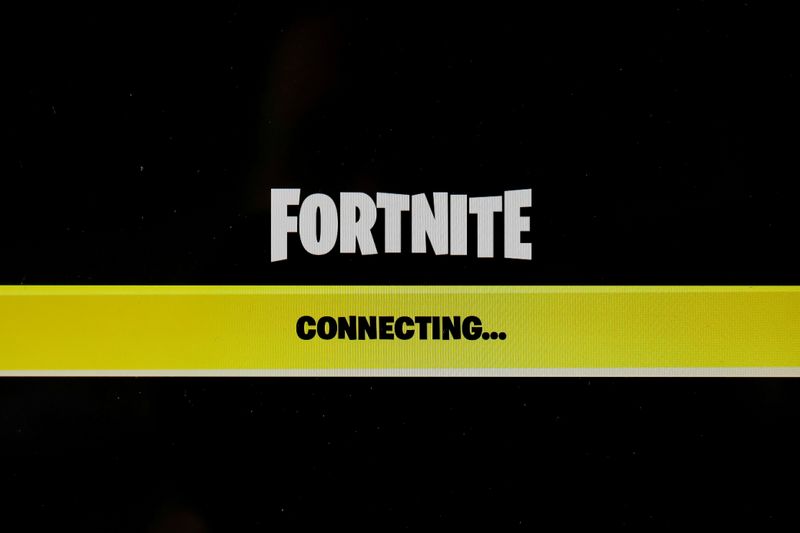 Many users took to Twitter to complain about missing out on an otherwise exciting event for the global gaming community, while some raved about the latest version.

“So sad for my son who is an avid and brilliant fortnite iPad player. I was hoping things would be resolved,” @MellieTheMinx1 tweeted.

Apple has removed the game from its App Store after Epic Games challenged the company’s policy of taking a cut of purchases made inside the app by allowing users to pay Epic directly at a cheaper price.

“This is absolutely insane,” Tyler Blevins said as he retweeted a trailer video of the game. Known to millions as “Ninja”, Blevins is one of the most-followed computer gamers globally.

“Fortnite” and its early rival, Tencent-backed “PlayerUnknown’s Battlegrounds” (PUBG), popularized an arena-style battle royale survival concept where 100 gamers are dropped onto an island to fight each other to the death.

“Fortnite,” which has attracted more than 350 million players globally, is especially popular among younger gamers and has become one of the few lifelines to the outside world for kids trapped at home during the coronavirus pandemic.

Epic on Wednesday reiterated that it will not remove the direct payment feature, a move that meant iPhone users will not receive the latest version of “Fortnite”.