Home
Stocks
The Wall Street Journal: Immigrants in Trump-led naturalization ceremony didn’t know they would be part of RNC
Prev Article Next Article 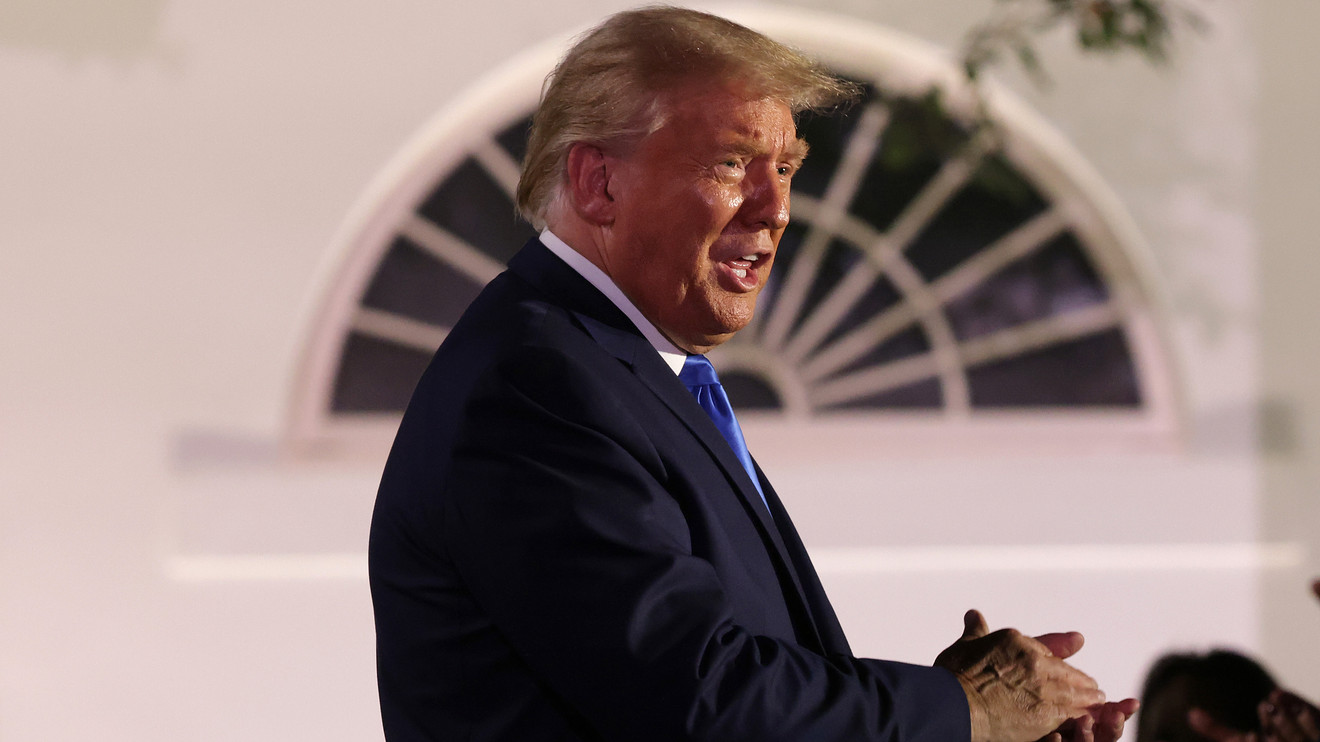 Sudha Narayanan and Neimat Awadelseid looked forward to Tuesday — the day, after a yearslong process, they would become U.S. citizens. They found out only minutes before the ceremony that President Donald Trump would attend, and they didn’t know it would be aired during the Republican convention that night.

Narayanan and Awadelseid said they didn’t mind being featured in the convention, saying in interviews Wednesday that they were still celebrating their newly granted citizenship. But the video, in which the two women and three others received citizenship, has been faulted by Democrats and other administration critics who say Trump’s team politicized government functions by showing the naturalization ceremony, as well as another video in which he issued a pardon during the second night of the GOP convention.

Several critics said in interviews that it was inappropriate not to tell the participants that they would be part of a political event, and noted that the Trump administration had sought to curb illegal and legal immigration.

The White House directed inquiries related to the ceremony to Trump’s campaign, which declined to comment. The other three participants in the ceremony couldn’t immediately be reached.

Donald Trump presides over GOP remake in his image.