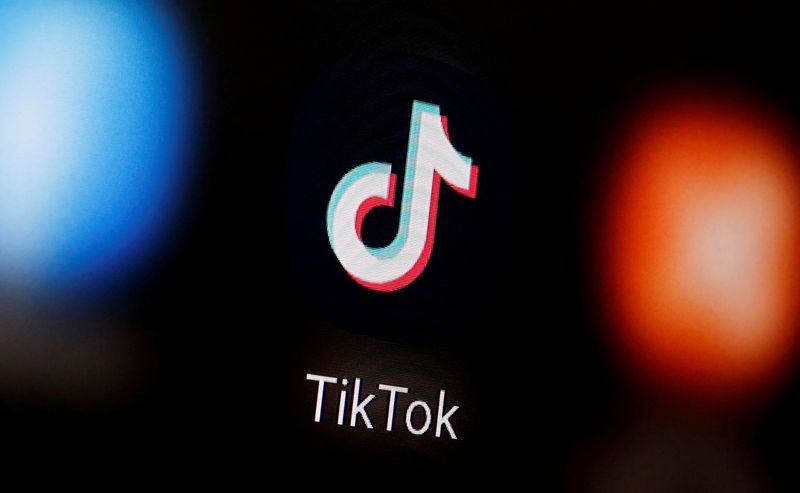 Walmart (NYSE:WMT) Inc said on Monday it was joining Microsoft (NASDAQ:MSFT) in a bid for TikTok’s U.S. assets, revealing its plans hours after TikTok CEO Kevin Mayer said he would step down.

“We’re just waiting to see what the private sector comes up with,” Kudlow said in an interview with Politico. “We don’t have a view of who’s better or who’s worse.”