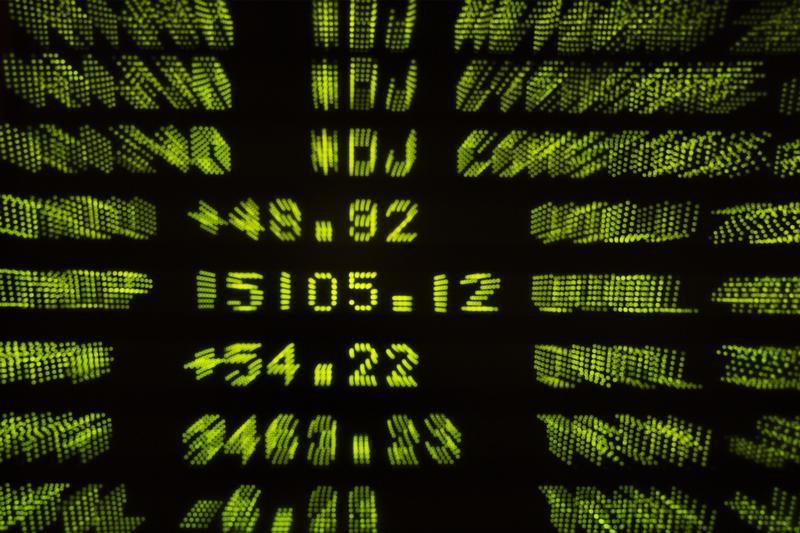 The DJIA is at its highest level since Feb. 21, the S&P 500 is having its best week in two months, while both the S&P and the Nasdaq are on course for their fifth straight positive week.

Powell unveiled Thursday the long-awaited update on the Fed’s framework, saying that the central bank will adopt an “average inflation” target that could allow inflation to run above its 2% target.

“The message was clear that the Fed will allow inflation to be above the target for some time before acting on it, i.e. a more dovish tilt to monetary policy than previously,” said analysts at Nordea, in a research note.

Meanwhile, fresh stimulus from U.S. policymakers seems as far away as ever, as House Speaker Nancy Pelosi said Thursday that the Democrats and the White House are at a “tragic impasse” after a brief phone call with White House chief of staff Mark Meadows.

Oil prices were largely unchanged Friday, with Hurricane Laura reducing in strength after blowing through Louisiana and Texas, the heart of the U.S. oil industry, without causing major damage to refineries.

This week has generally been a positive one for the market, with U.S. stockpiles being reduced as demand held up. The WTI contract is on track for a weekly gain of 1.5%, a fourth straight week of gains, while Brent is seen up 1.6%.