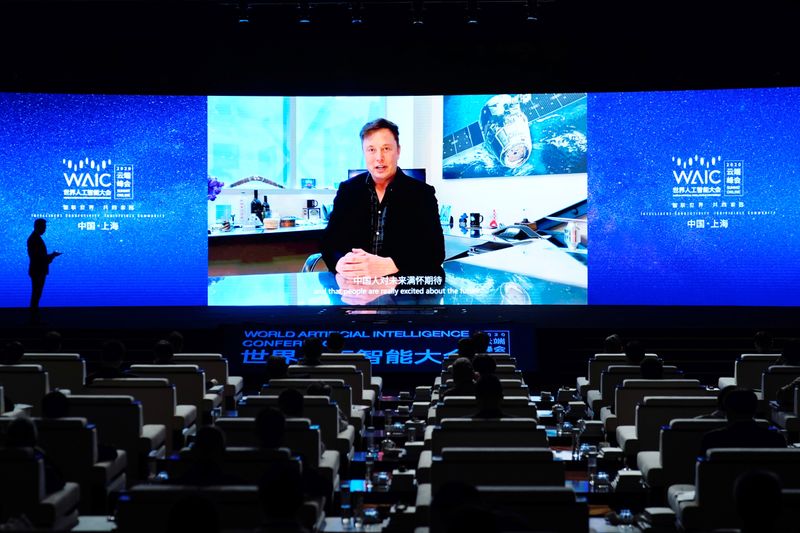 The company became the world’s most valuable carmaker by market capitalization on July 1 when it overtook front runner Toyota Motor Corp (T:7203) and has over the last 10 years made many of its retail investors millionaires.

Musk is now part of an elite club of just four others with twelve digit net worth. His nearly $100 billion, however, is just about half the net worth of the world’s richest man and Amazon.com Inc (O:AMZN) CEO Jeff Bezos, according to Forbes.

Musk, who co-founded and sold Internet payments company PayPal Holdings Inc (O:PYPL), now leads some of the most futuristic companies in the world.

Besides Tesla, he heads rocket company SpaceX and Neuralink, a startup that is developing ultra-high bandwidth brain-machine interfaces to connect the human brain to computers.

He set up the Boring Company to make affordable tunnels below busy city streets to for an all-electric public transportation system to avoid the nasty traffic jams in U.S. cities.