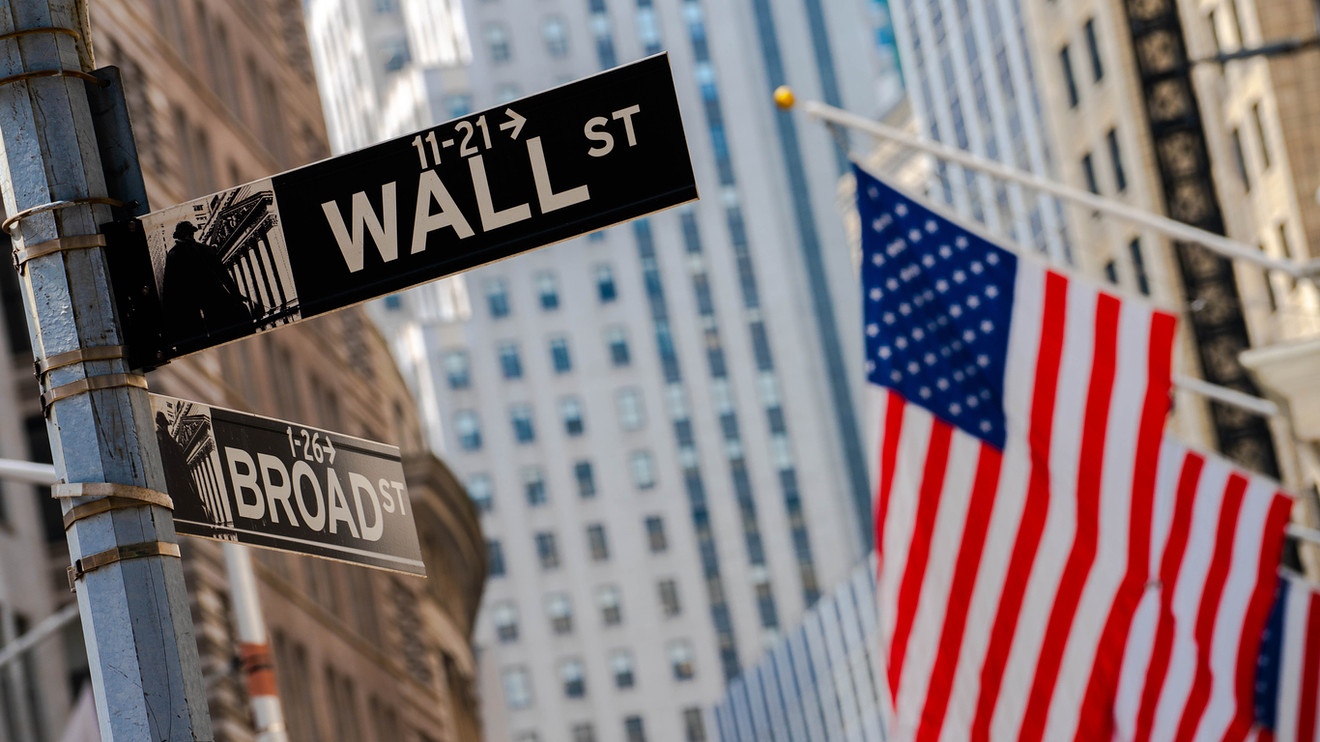 Stock-index futures traded mostly higher Friday, with the Dow Jones Industrial Average on track to turn positive for the year to date, as investors look for data on U.S. consumer spending a day after the Federal Reserve announced a policy shift that would allow employment and inflation run hotter than in the past.

Stocks put in a choppy performance Thursday after Federal Reserve Chairman Jerome Powell announced, in an appearance at the annual Jackson Hole monetary symposium, that the Fed was shifting to a policy of average inflation targeting which would effectively see policy makers end the practice of preemptively hiking interest rates to stave off inflation. Instead, the Fed would allow inflation to run above its 2% target to make up for periods when inflation runs below it — signaling that a long period of ultralow interest rates lies ahead.

Need to Know:The Fed might never hike rates again. Here are growth stocks for the long run, according to one strategist

“Markets haven’t got overexcited by the U.S. Federal Reserve’s new stance on letting inflation run higher, despite it implying that interest rates will stay lower for longer — normally something that would benefit equities. One could argue that the Fed following this path was already expected by the market, hence why stocks haven’t surged ahead,” said Russ Mould, investment director at AJ Bell.

In Asia, Japanese shares fell sharply, leaving the Nikkei 225 Index NIK, -1.40% down 1.4% after Prime Minister Shinzo Abe said he would resign due to illness. Abe, whose term ends in September 2021, is expected to remain in office until a new party leader is elected and formally approved by parliament.

The U.S. economic calendar features data on personal income and spending for July at 8:30 a.m. Eastern. Economists surveyed by MarketWatch expect income to fall another 0.4% after a 1.1% drop in June. Spending is expected to show a 1.6% rise after a 5.6% increase in June. A core inflation measure is expected to rise by 0.5%.

Data on trade in goods for July is also due at 8:30 a.m. Eastern, and is forecast to show a widening trade deficit of $71.5 billion versus $70.6 billion in June. A final reading of the University of Michigan’s August consumer sentiment index is set for 10 a.m. Eastern.

What are other markets doing?

The ICE U.S. Dollar Index DXY, -0.77%, which tracks the currency versus a basket of six major rivals,