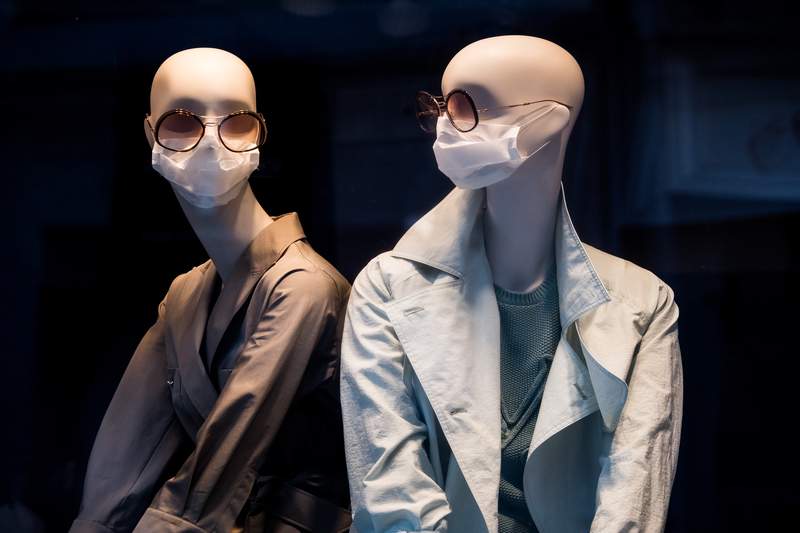 The Dow is at its highest level since Feb. 21, while the S&P 500 is having its best week in two months Both the S&P and the Nasdaq are on course for their fifth-straight positive week.

Powell unveiled an update on the Fed’s policy framework on Thursday, saying the central bank will adopt an “average inflation” target that could allow inflation to run above its 2% target.

Fresh stimulus from U.S. policymakers remains elusive, as House Speaker Nancy Pelosi said Thursday that the Democrats and the White House are at a “tragic impasse” after a call with White House Chief of Staff Mark Meadows.

Oil prices were largely unchanged Friday, with Hurricane Laura losing strength after blowing through Louisiana and Texas, the heart of the U.S. oil industry, without causing major damage to refineries.

Coca-Cola (NYSE:KO) rose slightly after offering voluntary separation to at least 4,000 employees as it reorganizes its business.

— Reuters contributed to this report.