Home
Stocks
Weekend Sip: Is this the bottle that will finally convince Americans to drink a classic Chinese spirit?
Prev Article Next Article 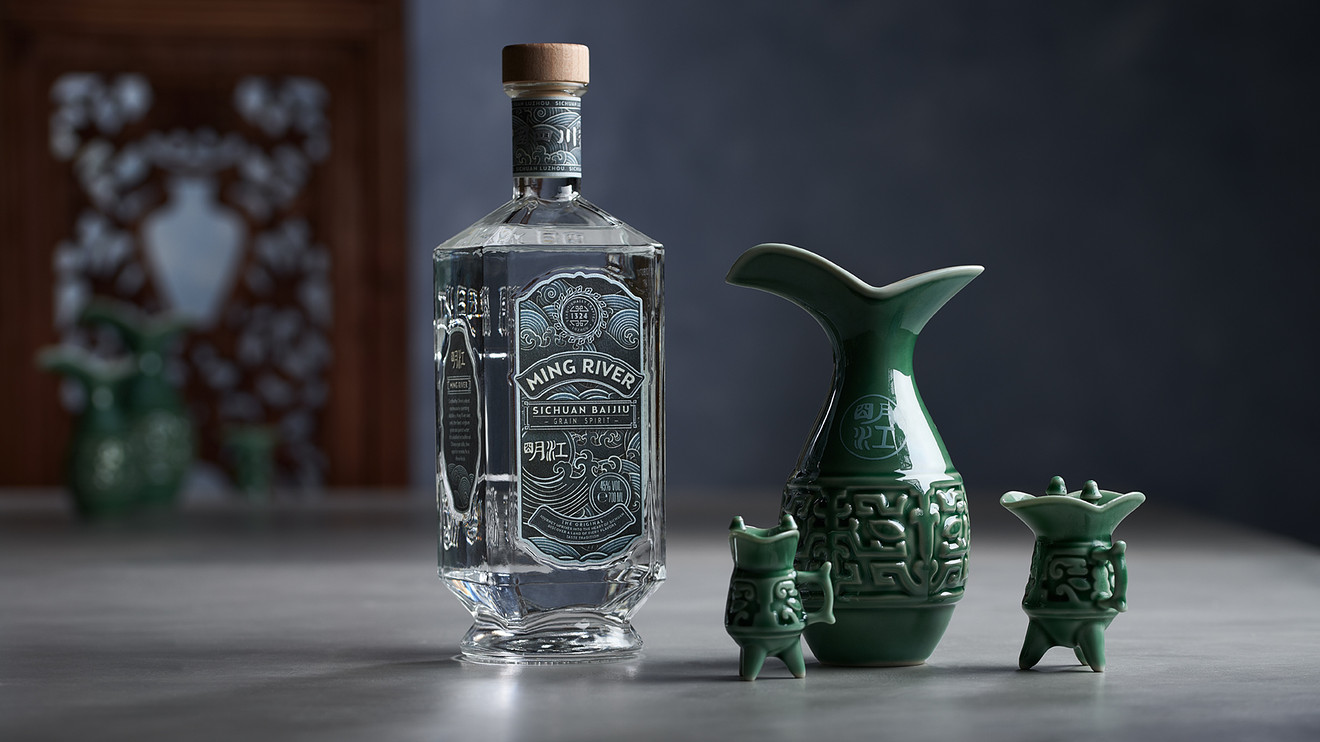 The back story: What’s the world’s best-selling spirit category? Many people would assume either whiskey or vodka, two standbys that are enjoyed globally. In fact, it’s baijiu, a Chinese spirit that dominates particularly because of its huge popularity in its home country. One published report says that some 17 billion (with a “b”) liters of baijiu are produced each year, though only a fraction of that amount is sold outside China.

Baijiu is a grain-based spirit, typically made from sorghum, that not only packs a solid alcoholic punch, but is also known for its distinctive flavor, which we would describe as funky. In China, it is often enjoyed over the course of a banquet-style feast, with pouring of shot after shot. But as much as the Chinese love it, the spirit has been a tough sell in the Western market, perhaps because its funkiness is not a common flavor in the West. Then again, even in China, it is typically favored by an older crowd, with younger drinkers often opting for wine or beer.

Ming River is the latest baijiu brand to make its way to the U.S. The spirit is billed as the “original Sichuan baijiu,” a reference to China’s Sichuan province. Ming River co-founder Derek Sandhaus says of the claim, “We don’t mean this as hyperbole,” noting that the distillery behind the brand dates back to the 16th Century. (Sandhaus, an American who lived and worked in China, takes his baijiu seriously, having authored two books on it.)

Ming River is described by Sandhaus as a baijiu that would “work well both neat at a traditional Chinese banquet or mixed at a cocktail bar.” Sales of the product have already started to take off since its introduction two years ago, growing from 294 cases in 2018 to 1,791 last year, according to the brand. With a new U.S. distributor, 375 Park Avenue Spirits, now aboard, Ming River projects to sell 10,000 cases globally in 2022, says Sandhaus.

What we think about it: We’ve looked at baijiu before and can honestly say we’ve been in the it’s-waaaay-too-funky camp. Ming River has slightly more appeal than other brands we’ve tried, perhaps because of some of its sweet and fruity flavors, but it’s still not everyday drinking, at least to our palate. As we were sampling it, we made the following notes: “cotton candy meets mushrooms,” “a liqueur made from smelly socks.” That said, we’ve gone back to the bottle a couple of times, so who knows? Maybe we’re starting to acquire a taste for it.

How to enjoy it: Sandhaus says the key to developing an appreciation for Ming River and baijiu in general is enjoying it with good company over a meal, as the Chinese do. “Let the baijiu do the rest,” he says, noting that Ming River pairs especially well with the spicy cuisine of Sichuan. Another option: Try a cocktail made with baijiu — the Ming River team has plenty of suggestions, from a Sichuan Mule (a variation of a Moscow Mule) to something called a Baijiu Basil Smash.