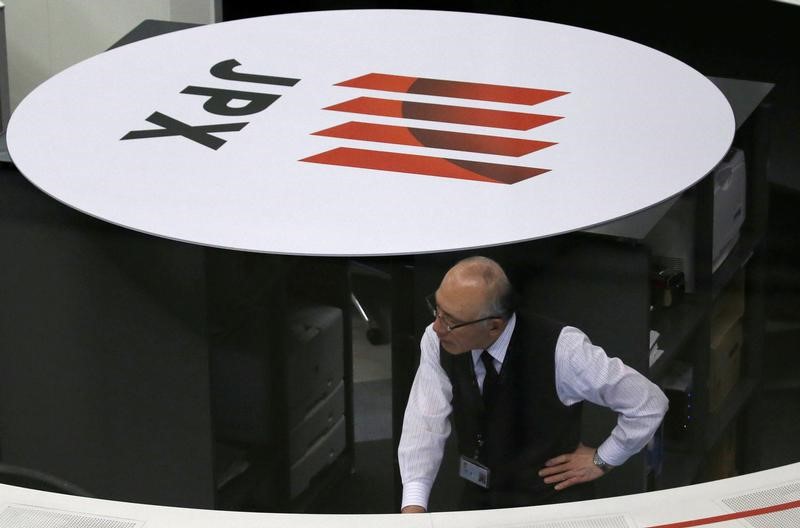 China’s top securities watchdog approved Daiwa to set up the venture that is 51% owned by the Japanese brokerage and investment bank, according to a statement on China Securities Regulatory Commission (CSRC).

Daiwa planned to make a comeback in China as the country opens its financial sector to allow foreign institutions to own majority stakes in securities firms, mutual funds and insurance companies.

It submitted the application for the establishment of the joint venture to CSRC last September.

Daiwa retreated from China in 2014 where it owned 33% of a joint venture with a local partner, having failed to control significant market share.