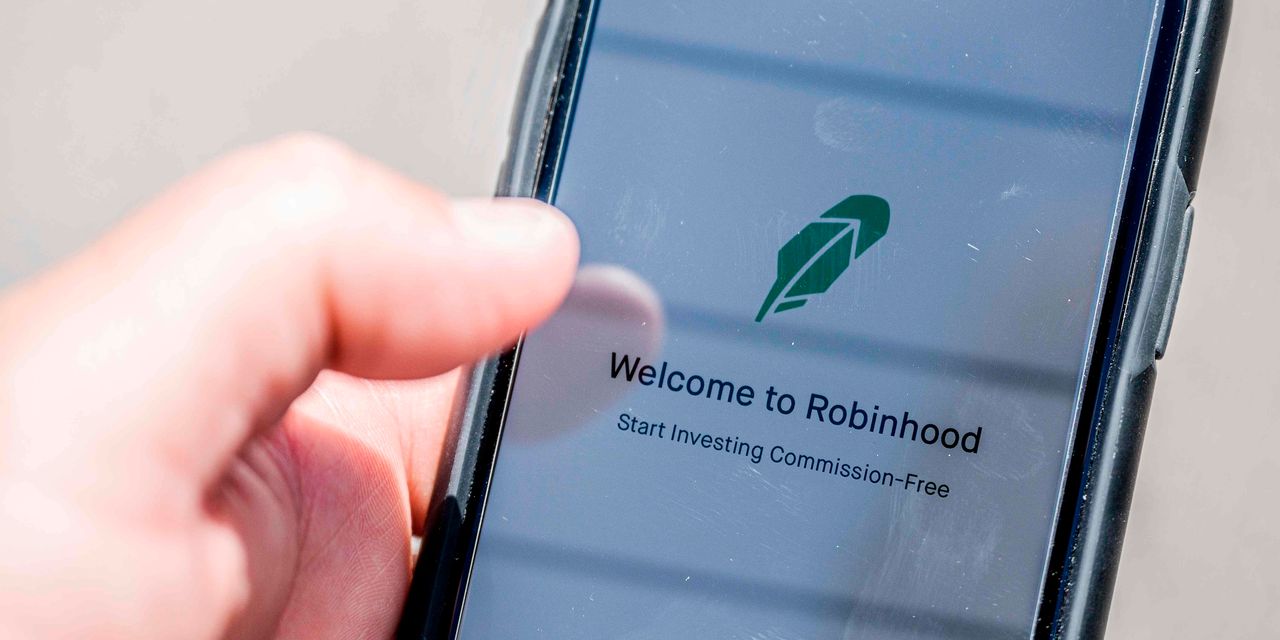 Users of a number of popular trading platforms on Monday were complaining of downed systems and an inability to transact, after two of Wall Street’s more prominent stocks began trading on a split-adjusted basis for the first time.

Joe Saluzzi, partner, co-head of Equity Trading at Themis Trading, told MarketWatch that he has been observing a deluge of stocks changing hands in Tesla TSLA, +7.84% and Apple shares TSLA, +7.84% and wondered if this could be causing some problems with various online trading systems.

“It’s an enormous amount of volume. You can’t even blink and they’re going through.”

A message from a Twitter handle associated with PJ Matlock, CEO of Atlas Trading in New Jersey, said that Vanguard, Charles Schwab SCHW, -1.35%, and Robinhood were experiencing issues on Monday.

“Some of our customers are experiencing delays with order status updates. We’re investigating the issue and working to resolve it as quickly as possible,“ said a Robinhood spokeswoman via email.

The TD spokeswoman said the trading platform was “working to address the issue as quickly as possible.” The problems come after Apple Inc.  completed a 4-for-1 stock split and Tesla Inc. also split its stock 5-for-1. A number of other changes were taking place in the Dow Jones Industrial Average DJIA, -0.78%, including the inclusion of Amgen AMGN, -0.43%, Salesforce.com CRM, -1.45% and Honeywell International HON, -2.04%.

Calls and emails to the other trading platforms weren’t immediately returned.

Saluzzi said that the problems appeared to be relegated to the retail platforms, as he didn’t see any hitches in professional trading systems. But when asked if there might be a connection between Monday’s trading snafu and changes occurring in the Dow and with shares of Tesla and Apple, the trading pro said: “Nothing is coincidental.“