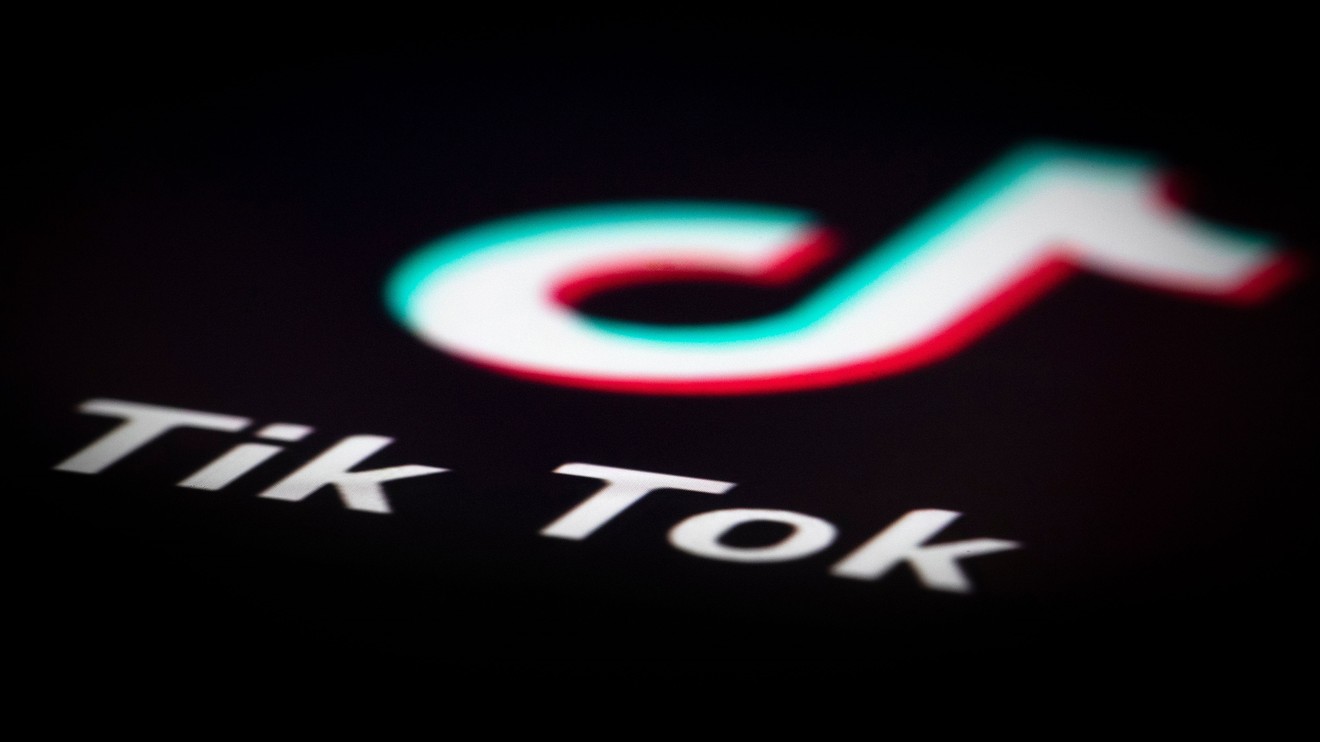 Deal talks for TikTok’s U.S. operations have hit a snag over the key question of whether the app’s core algorithms can be included as part of a deal, according to people familiar with the matter.

The algorithms, which determine the videos served to users and are seen as TikTok’s secret sauce, were considered part of the deal negotiations up until Friday, when the Chinese government issued new restrictions on the export of artificial-intelligence technology, according to people familiar with the matter.

Now both sides are trying to figure out whether the order means the algorithms need Chinese government approval for transfer, and if so, whether Beijing would sign off. The complexity involved has reduced the chances that a deal could be completed any time soon.

TikTok’s parent company, ByteDance Ltd., has said it will comply with the Chinese government order, and is trying to get clarity from Beijing on how to proceed with a sale if the new restrictions apply to its algorithms, some of the people said.

For bidders, the idea of buying TikTok without the algorithms completely changes the outlook on what the companies are bidding for, other people familiar with the situation said. They believe a large portion of the value of TikTok is in the suggestion algorithms that keep users glued to the app.