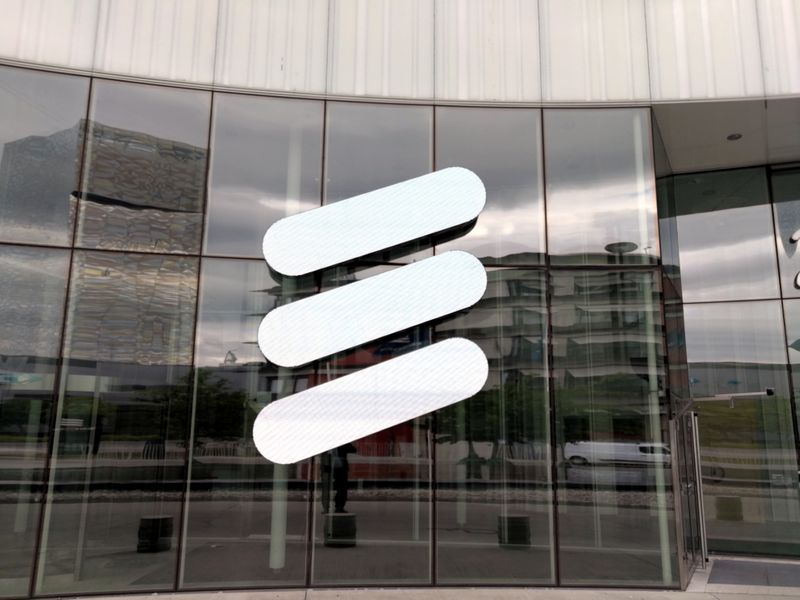 A filing with the U.S. Securities and Exchange Commission, published late on Tuesday, showed Cevian now holds 181.4 million B-shares and 339,228 A-shares in Ericsson.

“Our confidence in Ericsson remains strong as before and we continue to see a significant value potential in the company.”

Cevian, one of Ericsson’s biggest owners, held a 6.45% stake in Ericsson at the end of July, according to an earlier filing, meaning it has cut its holding by some 33 million B-shares since then.