Home
Stocks
: Short sellers lost £420 million from FTSE 100 bets in August – 75% of those losses came from these five companies
Prev Article Next Article
This post was originally published on this site 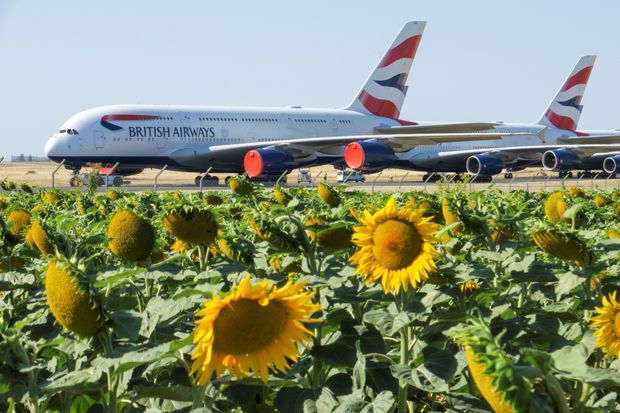 The U.K.’s blue-chip index UKX, -0.53% had its best August since 2014 as investors welcomed signs that the worst of the pandemic may be over.

Short sellers borrow shares and sell them hoping to buy them back for less in the future, essentially betting on a stock’s decline.

Bets against Ocado lost short sellers a combined £79.5 million in August, while Intercontinental Hotels was the next largest with £70.6 million in failed short bets. The hotel chain’s stock climbed 26% in August as the company reported signs of demand returning and amid rumours of a merger with Accor AC, +2.85%. Ocado stock has continued to climb after lockdown measures boosted demand earlier in the year and is now 92% up in 2020.

However, some FTSE firms delivered a profit for short sellers. Oil giant Royal Dutch Shell RDSA, +1.76% was the second most shorted stock but made hedge funds a combined £15 million profit after a slight fall in the share price. Investment platform Hargreaves Lansdown HL, -1.84% was the most profitable company for short sellers, delivering £26 million.

“For August, we have seen a number of big trades turn sour for short sellers driving heavy cumulative losses, but as we have seen so many times throughout the pandemic, the pendulum can quickly swing the other way and it wouldn’t be a surprise to see a reversal of fortunes next month,” Ortex Analytics co-founder Peter Hillerberg.

The FTSE 100 started September in reverse, falling 1.7% on the first day of the month to 15-week lows, before recovering ground on Wednesday and Thursday.