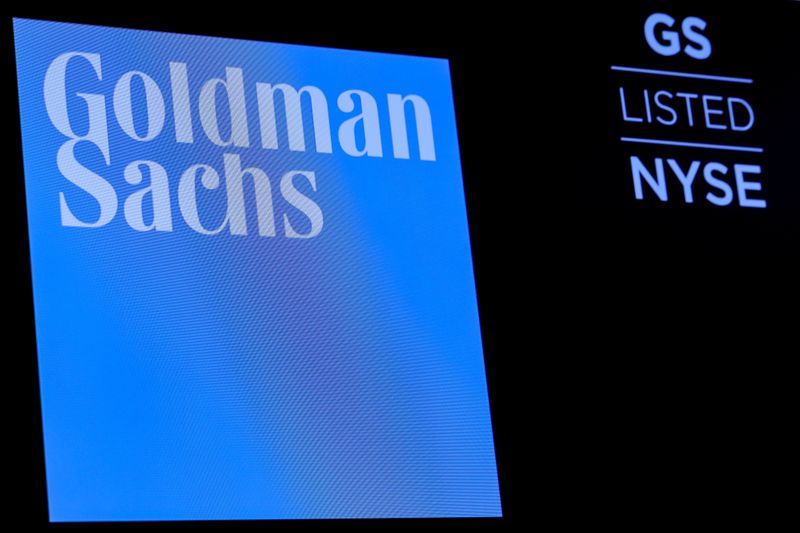 Ant, backed by Chinese e-commerce giant Alibaba Group (N:BABA) (HK:9988), plans to do a simultaneous listing in Hong Kong and Shanghai, in what sources have said could be the world’s largest IPO and come as soon as October.