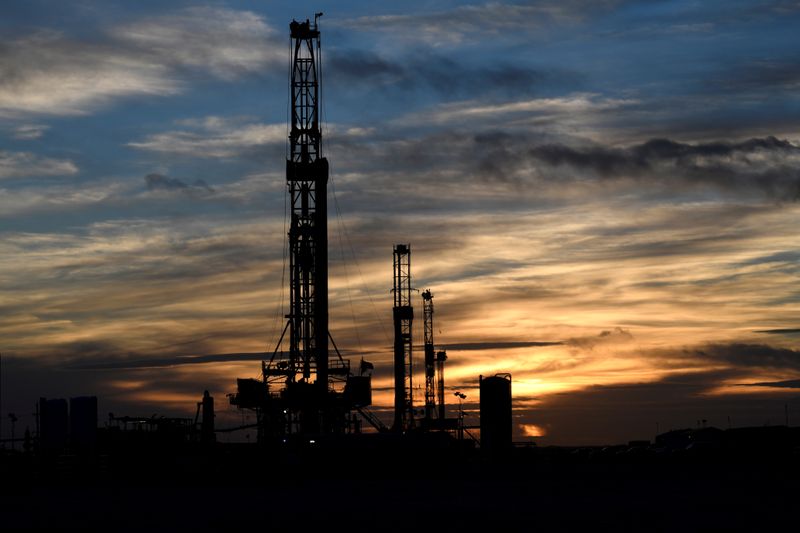 (Reuters) – Oilfield job losses from the COVID-19 pandemic topped 100,000 in the United States in August, according to a report released on Tuesday by trade group Petroleum Equipment & Services Association (PESA), even though some idled drilling projects have resumed.

There was 121,000 oilfield jobs lost in the last 12 months, the report said, with employment in the U.S. sector at its lowest level since March 2017. The bulk of those job losses, 103,420, have come since the pandemic began, the report said.

U.S. crude futures on Tuesday were trading about $37 a barrel, below the cost of production for many U.S. producers. Shale production was 7.6 million barrels per day (bpd) in August, down from 9.2 million bpd in February, before the pandemic crushed fuel demand, according to data from the U.S. Energy Information Administration.

“The most important thing we can do for the oilfield services sector and our economy is get control of the pandemic and begin a responsible reopening of the world’s economies,” she said.

Despite the bleak figures, the rate of energy job losses is slowing, the report found, with only 2,600 jobs lost last month, the lowest since the pandemic began in March.

“We’re encouraged by the slowing job losses and increased production, but we’re cautious due to uncertainty around continued pandemic effects on the economic recovery. We know demand will return, but it will be slow,” said Beyer.

The bulk of the cuts have been in Texas, where some 59,000 workers lost their jobs this year, followed by Louisiana with 10,200 job losses and Oklahoma with 9,200.

Some 180,000 oilfield service jobs were supported by loans from the Paycheck Protection Program that was a safety net for businesses, PESA’s analysis found.