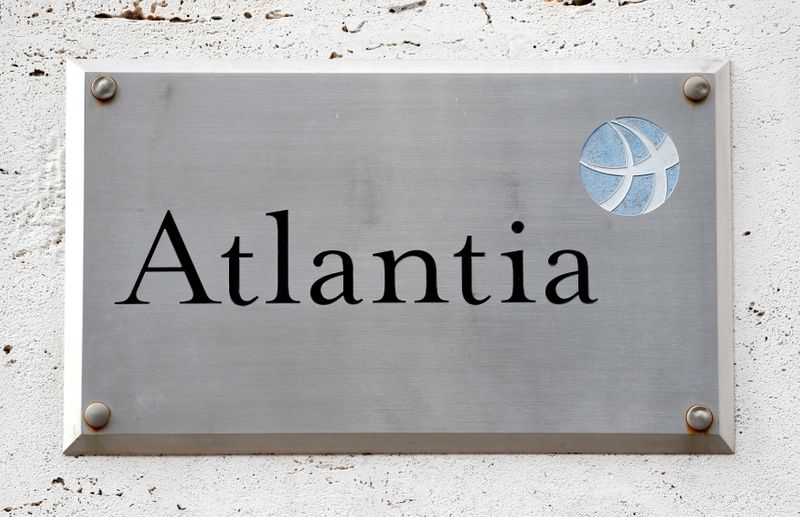 MILAN/ROME (Reuters) – Atlantia (MI:ATL) is ready to approve the listing of its motorway assets as early as next week, challenging the solution favoured by the Rome government to solve a long-running dispute with the infrastructure group, two sources said.

Benetton-owned Atlantia has been embroiled in a legal dispute with the state since the deadly collapse in 2018 of a bridge operated by its Autostrade per l’Italia toll-road unit.

In July, Atlantia agreed to pull out of Autostrade under a government plan that would see state lender CDP work with Atlantia on spinning off the group’s toll-road assets, of which CDP and other investors would get control.

The sources said a stalemate in talks had prompted Atlantia to consider proceeding with the spin-off without CDP’s involvement.

The move would further complicate negotiations with the government, but it may not travel far with investors due to the government’s threat to revoke Autostrade’s motorway licence.

Atlantia has already set up a new company to house its motorway assets, drafted bylaws and appointed a managing director for the entity, one source with knowledge of the company’s plan told Reuters.

However it has not gone as far as to transfer its 88% stake in Autostrade to the vehicle, the source added.

Atlantia said no board meeting had been called at present for next week. Italy’s transport ministry declined to comment.