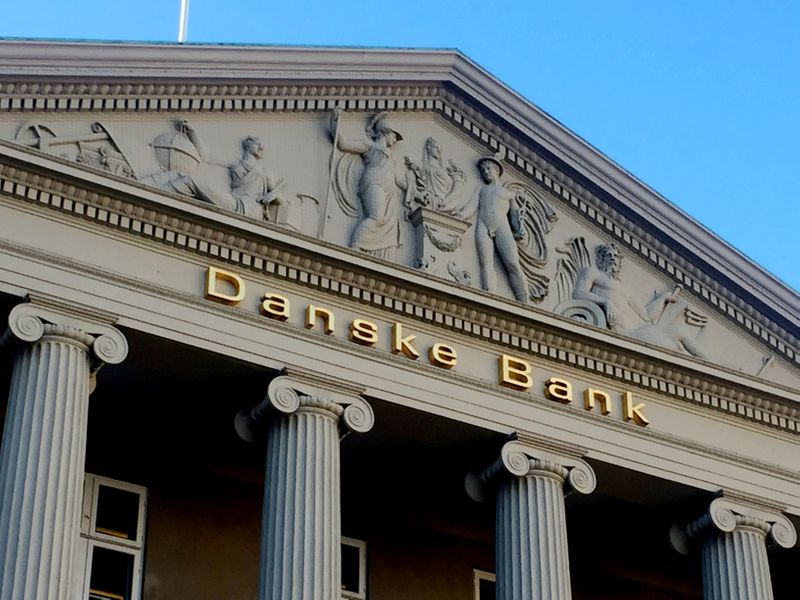 Denmark’s biggest lender is under investigation in several countries including the United States over 200 billion euros ($235 billion) in payments made via its small branch in Estonia between 2007 and 2015, many of which the bank has said were suspicious.

Danish law firm Klar Advokater said it had filed a final round of complaints against the bank on behalf of 55 pension funds and other investors. U.S. law firms Grant & Eisenhofer and DRRT were behind the action.

With the latest filing in the Copenhagen City Court, 331 investors claim 7.1 billion Danish crowns ($1.12 billion) for losses resulting from the alleged money laundering, the firm said.

“For years, Danske said nothing publicly about the issue and even misrepresented the extent of its participation in the massive money laundering scheme,” DRRT said in a separate statement issued late Monday.

The bank is facing a number of other lawsuits from investors, including one filed by consultancy firm Deminor.

Danske Bank did not immediately respond to a request for comment on those accusations, but has previously said it would defend itself against investor lawsuits.

Since the scandal came to public light in 2018, Danske has strengthened its anti-money laundering efforts and exited the Baltic region.