Home
Market
'Active' fund managers beaten by benchmarks during COVID volatility
Prev Article Next Article
This post was originally published on this sitehttps://i-invdn-com.akamaized.net/trkd-images/LYNXNPEG8M174_L.jpg 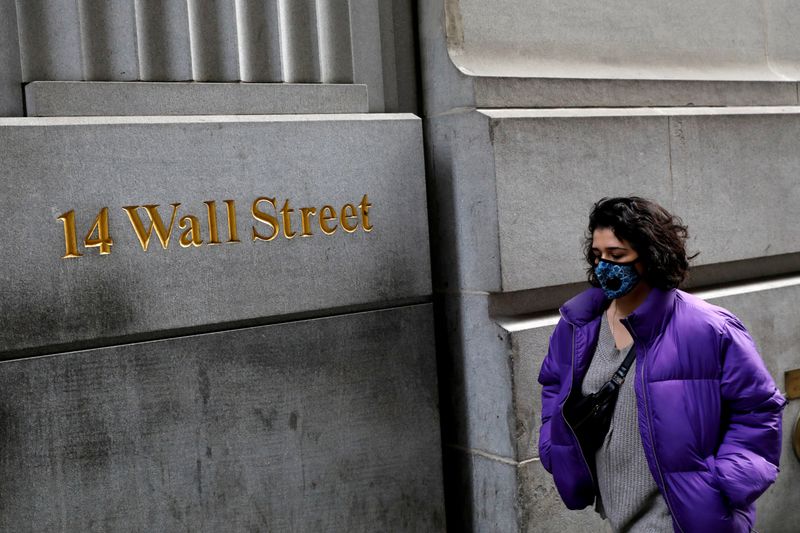 LONDON (Reuters) – Active fund managers, who pick and choose investments rather than passively track indexes, have failed to cash in on the financial market volatility caused by COVID-19, new data has shown.

Fund managers have long complained that low market volatility makes their lives hard. But S&P’s SPIVA scorecard showed that 63% of large cap funds and 70% of large cap ‘core’ funds had still underperformed Wall Street’s S&P 500 (SPX) in the 12 months to end-June despite a chaotic 2020.

So-called ‘growth’ funds, which can focus on high-flying tech stocks, also did well with almost 75% of large-cap growth funds, 83% of mid-cap and 89% small-cap growth funds outperforming.

However, their success was not enough to offset previous underperformance: 92% of large-cap growth, 74% of mid-cap growth, and 75% of small-cap growth funds have underperformed over the past 15 years, the data also showed.

The majority of fixed income funds failed to keep up with their benchmarks over the last year too, with COVID forcing interest rates to be slashed globally again.

Government funds struggled across maturities, with 92%, 63%, and 68% underperforming in the long, intermediate, and short-term segments, respectively, over the past year.

Government bond funds in general had “a miserable decade” S&P Dow Jones Indices’ Berlinda Liu added. An overwhelming 99% of long bond funds have failed to beat their benchmarks over the past 10 years, along with 82% and 75% of intermediate and short bond funds, respectively.