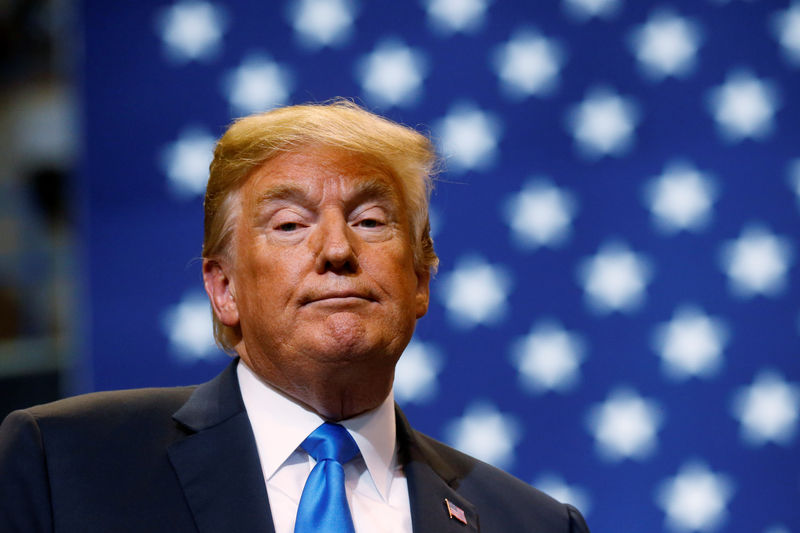 Energy and financials weighed on sentiment as the world hit more than 1 million coronavirus deaths.

Financials, mostly banks, which had led the broader market’s strong opening this week, gave up gains from a day earlier as investors assess the degree to which rising virus cases will affect the economic recovery.

Airlines were also among the biggest losers with a stimulus bill nowhere to be found.

Here are three things that may move markets tomorrow:

Palantir’s going public, for real this time. Peter Thiel’s Palantir Technologies debuts via a direct listing on the New York Stock Exchange. The highly-anticipated listing was originally slated for last week. Investors will be watching the latest tech go public with keen interest.

The company detects patterns in large data sets, and works with U.S. government spy agencies, among others. Thiel is a PayPal Holdings Inc (NASDAQ:PYPL) co-founder and early investor in Facebook (NASDAQ:FB) and Microsoft (NASDAQ:MSFT).

The presidential candidates meet Tuesday night in Cleveland for the first of three debates. Republican and incumbent Donald Trump will face Democratic nominee Joe Biden, with Fox News host Chris Wallace moderating. The audience will be limited to about 70 people, according to CNN, and everyone attending the event at Case Western Reserve University will undergo testing for Covid-19 and follow health safety protocols. Topics will include Covid-19, race and violence and the economy.

The third print for Q2 GDP is expected to be unchanged -31.7%. The news release will include GDP by industry statistics for the first time.

U.S. Pending Home Sales are forecast to have increased 3.2% in August from July, when they rose 5.9%. The National Association of Realtors (NAR) Pending Home Sales Report measures the change in the number of homes under contract to be sold but still awaiting the closing transaction, excluding new construction.