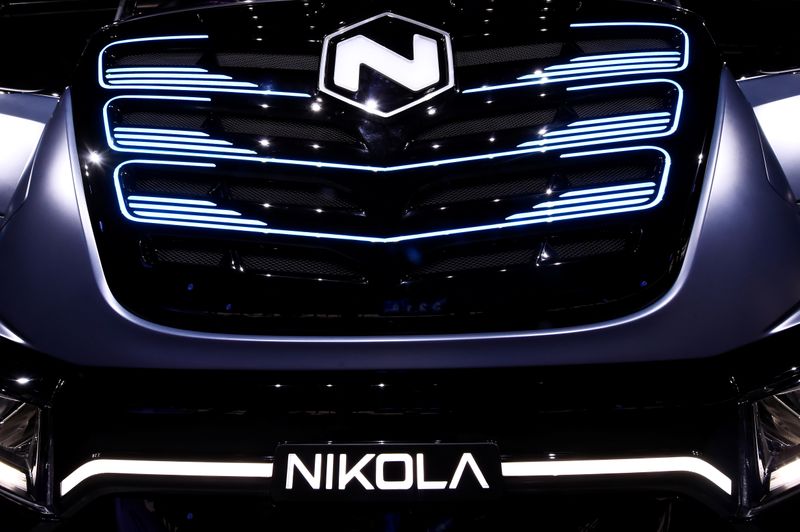 There had been reports Nikola’s talks with energy firms including BP Plc (L:BP) had stalled, but Russell told Reuters he is confident Nikola will still announce by year-end a collaboration with an energy firm to build hydrogen-refueling stations.

“We’ve talked to all of those folks and those discussions are continuing,” he said in an interview. “We’re confident that we’re still going to hit the milestones laid out there of announcing a partner by the end of the year and getting stations going starting next year.”

Short-seller Hindenburg Research released a scathing report on Sept. 10 that called Nikola a “fraud” and on Wednesday the company released a statement defending its business model, technology and partnerships.

Russell repeated Nikola’s comments from Tuesday that talks with GM continue but declined further comment. Nikola had previously said it expected to finalize terms prior to Sept. 30. GM affirmed on Wednesday that the talks with Nikola continue.