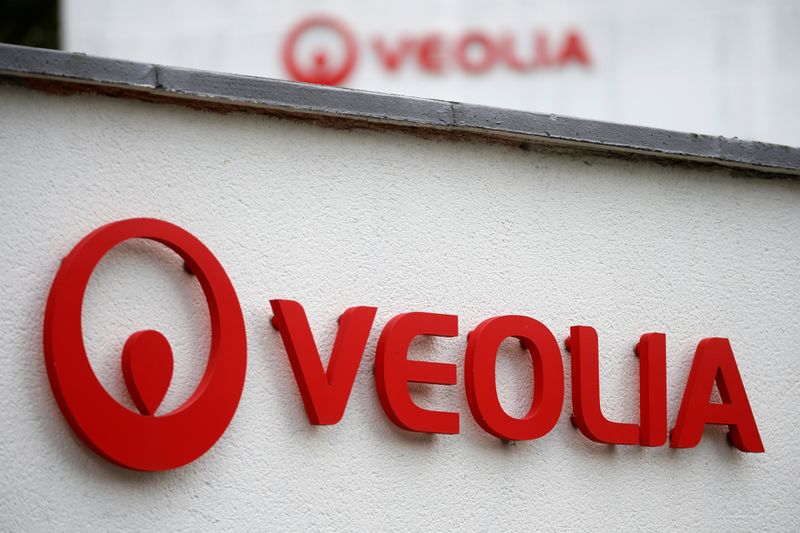 PARIS (Reuters) – French waste and water company Veolia (PA:VIE) hiked its bid for a stake in rival Suez (PA:SEVI) on Wednesday, and offered a negotiating window for any subsequent full takeover proposal after its initial approach was rebuffed.

The company has been trying to persuade Engie to sell the stake as prelude to launching a full takeover bid for Suez, arguing the two would form a global waste and water champion better equipped to take on rivals, including from China.

But Suez has vehemently rejected the approach, describing it as hostile, and set about creating a foundation for its French water business, which could be a hurdle for any Veolia takeover.

That has led to an increasingly acrimonious tit-for-tat which the French government, a shareholder in Engie, has been trying to defuse.

Veolia on Wednesday piled the pressure on Engie to come to a swift decision by saying its new 18 euros per share offer – up from 15.5 euros previously – would expire by the end of the day, sticking to a timetable it had set itself at the end of August.

“It (the offer) is still due to run out at midnight tonight,” Veolia Chief Executive Antoine Frerot told reporters.

But Veolia also amended its bid by saying it would only launch a subsequent tender offer for the whole of Suez with the blessing of the company’s board, and offered a six month period during which to negotiate, should it acquire the 29.9% stake.

French Finance Minister Bruno Le Maire on Wednesday urged Veolia to do everything to keep its approach friendly and said the parties needed time to work things out. Speaking before details of Veolia’s revised offer emerged, he told LCI TV that the government would not be beholden to any ultimatums.

Engie said its board was due to meet later, but declined to comment further.

Engie had been holding out for a higher bid and had said it would also be interested in any alternative proposals Suez might come with for the stake, which it had already earmarked for disposal, but so far no rival buyers have emerged.

Veolia has tried to pre-empt any anti-trust problems with its acquisition project by announcing a plan to sell Suez’s water business in France should the two conclude a deal.

But Suez has hit back, saying Veolia’s approach was opportunistic and would destroy jobs.