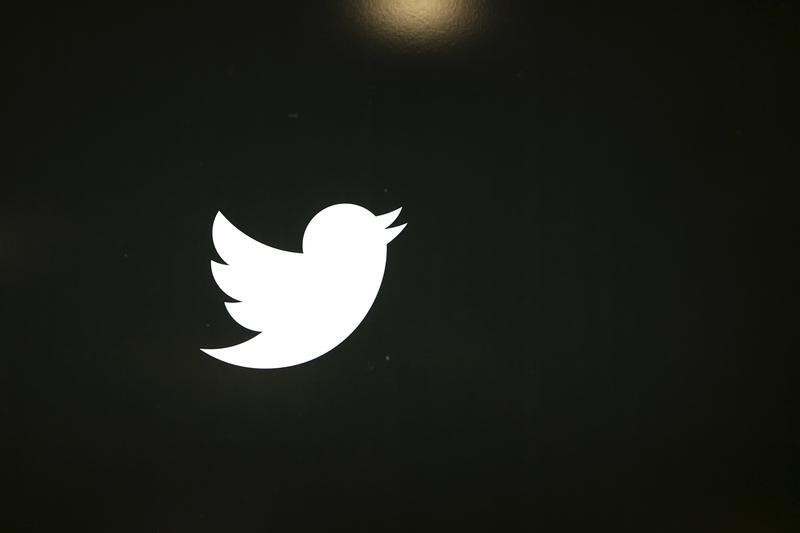 The firm upgraded the stock to buy from hold with a price target of $56. The shares are currently trading at around $48.18.

The future looks bright, said analyst Lloyd Walmsley, according to StreetInsider. Walmsley sees “improving growth in the second half of 2020, a compelling bull case for 2021, and well positioned to benefit from an event and a cyclical recovery.”

Twitter defines monetizable daily active usage or users as users who logged in or were otherwise authenticated and accessed Twitter on any given day and to whom they were able to show ads, according to 9to5Mac.

“Twitter has turned around its user product and has been driving a nice pickup in mDAU growth over the last few years, and we think this trend can continue on a multi-year basis,” Walmsley said.

The time to buy is now before a strong ad recovery takes hold, the analyst said.