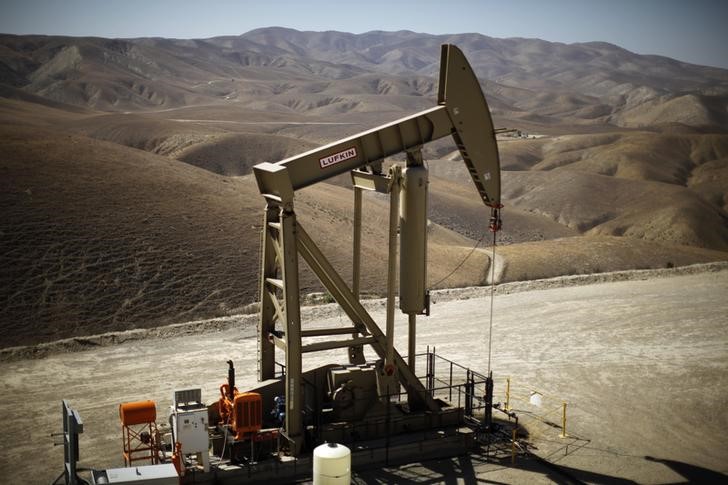 In the three months to September, 17 oil producers sought bankruptcy protection, fueling a 21% jump in such filings in the first nine months of 2020 from a year earlier, the report said on Tuesday.

As producers halted or scaled back exploration and drilling to rein in expenses, oilfield service providers have been hit even harder.

There were 26 new bankruptcy filings from service companies in the third quarter, compared with 11 in the year-ago period, the report notes.

The pain is set to worsen as lenders undertake the bi-annual redetermination of how much credit should be available to producers.

Available credit is expected to drop 15.7% after the fall redetermination season, a Haynes and Boone survey shows. Tens of billions of dollars in borrowing power was wiped out during the spring redeterminations.

The midstream sector has been relatively shielded from the recent rout, but with the market turmoil dragging on and producers trying to avoid onerous contracts, a number of them may approach bankruptcy courts during the rest of the year, said Haynes and Boone.

Through Sept. 30, just 32 midstream companies had filed for Chapter 11 bankruptcy in the United States since 2015, with only one of those in the third quarter.