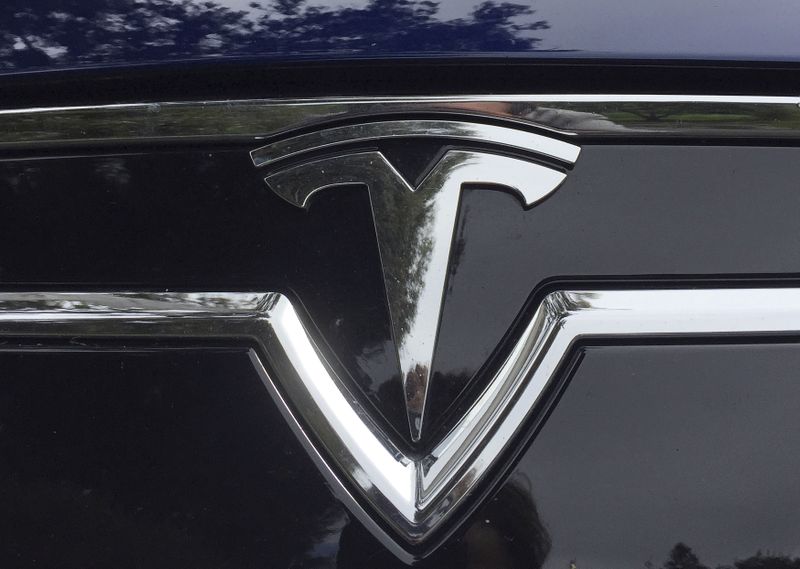 Tesla said it delivered 139,300 vehicles in the third quarter, an all-time record, yet shares fell as some analysts doubted if Tesla could hit its ambitious year-end target.

Shares of the automaker, which have surged more than five times this year, were up nearly 1% at $445.25 in premarket trading.