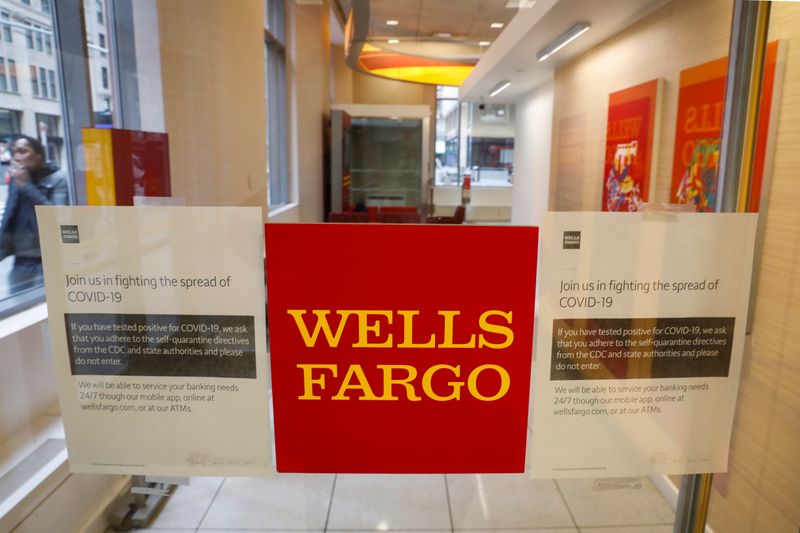 (Reuters) – Wells Fargo (NYSE:WFC) & Co is exploring a sale of its asset management business, in what would be the U.S. bank’s biggest shake-up since former Bank of New York Mellon (NYSE:BK) chief executive Charles Scharf joined as CEO last year, people familiar with the matter said on Thursday.

The potential deal would illustrate how Scharf is looking at drastic moves, beyond cost cuts, as he seeks to turn Wells Fargo around following a years-old sales practices scandal. He has said he is targeting $10 billion in savings annually over the long term.

Wells Fargo’s asset management arm, which managed $578 billion on behalf of customers as of the end of June, could fetch more than $3 billion in a sale, two of the sources said.

The San Francisco-based bank has discussed a potential deal with asset management companies and private equity firms, according to the sources, who cautioned that a divestment is not certain and asked not to be identified because the matter is confidential.

The bank has been grappling with these costs since 2016, when it entered a settlement with regulators that detailed millions of phony accounts employees had created in customers’ names without their permission to hit sales targets.

Bank executives have signaled repeatedly that the worst of the fallout is in the past, but elevated operating losses have persisted.

The U.S. Federal Reserve has placed restrictions on Wells Fargo’s balance sheet, to be lifted only when the management team can prove it has sufficiently improved risk management and controls.

Scharf told analysts on the bank’s third-quarter earnings call this month that he expected to create some room on Wells Fargo’s balance sheet by exiting non-core businesses.

Wells Fargo had started to trim the division even before Scharf because CEO. It sold its retirement plan services business to Principal Financial Group Inc (NASDAQ:PFG) last year for $1.2 billion.