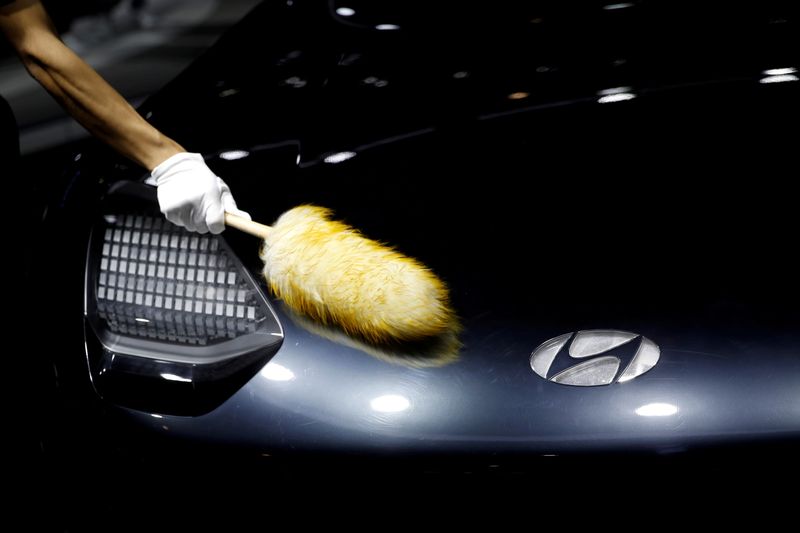 Hyundai and Kia last week said their third-quarter earnings would reflect quality-related costs of a combined 3.36 trillion won, of which Hyundai accounted for 2.1 trillion won and Kia for 1.26 trillion won.

Another $3 billion of provisions related to engine issues brought their total hit from a series of years-long quality problems to nearly $5 billion.

Hyundai and Kia have recalled vehicles over defects that increase the risk of stalling and engine fires. The pair have been investigated by U.S. authorities for the nature of those recalls.

Hyundai also on Monday said it swung to an operating loss of 314 billion won. Revenue rose 2.3% on year to 27.6 trillion won.