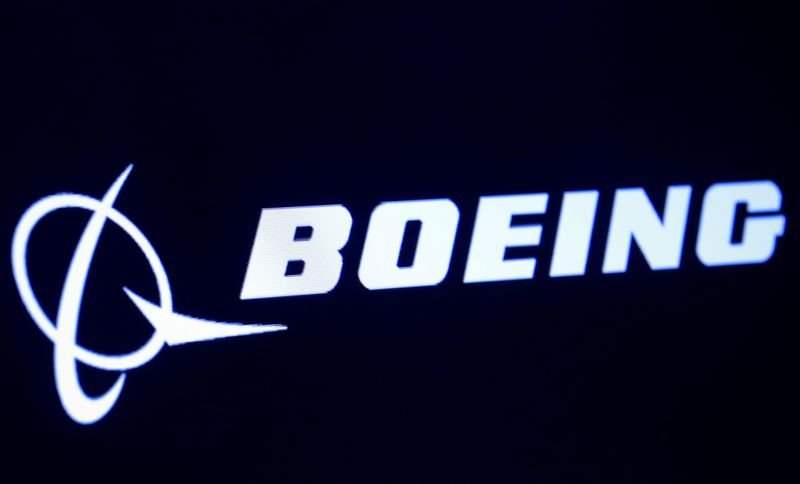 The U.S. speech, seen by Reuters, came at a meeting of the World Trade Organization’s Dispute Settlement Body (DSB) which gave its formal clearance on Monday for the EU to impose tariffs on $4 billion of U.S. goods.

“In conclusion, the United States strongly favors a negotiated resolution of its dispute with the EU over the massive launch aid subsidies it provided to Airbus. The United States has recently provided proposals for a reasonable settlement that would provide a level playing field,” the U.S. delegation said.