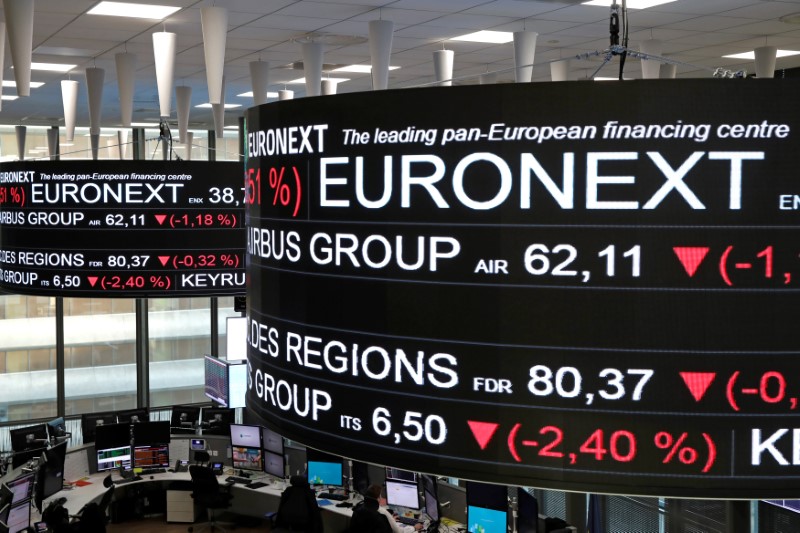 The question of who occupies the White House for the next four years remains unanswered so far Thursday, but Democratic challenger Joe Biden appears to be narrowly ahead in two critical Midwestern states that could tip the election in his favor. This has prompted incumbent President Donald Trump to file lawsuits and demand recounts.

That said, even if Biden is declared the next president, the prospects of the Democrats taking the Senate have dimmed. That may reduce the chance of large-scale, effective stimulus in the near term, but also removes the risk of punitive rises in taxes- especially capital gains tax – to fund the additional spending further down the road.

Meanwhile, back in Europe, the Bank of England increased its bond-buying stimulus by 150 billion pounds ($195 billion), more than had been expected as it seeks to prop up Britain’s struggling economy against the hit from a second coronavirus lockdown.

“Policymakers noted that ‘risk management’ considerations pushed for a strong early reaction, with the economy faced by a myriad of downside risks stemming from both lockdowns and Brexit,” said ING analyst James Smith, in a research note.

The market is expecting the European Central Bank to make a similar move when it next meets in December., given that the euro zone is also suffering badly from the surge in Covid-19 case. German industrial orders grew less than expected in September, data showed on Thursday.

Siemens Gamesa (F:GAM) stock rose 1.6% after the wind turbine maker returned to operating profit in its fourth quarter, and said it expected to increase margins over the next three years.

On the flip side, Lufthansa (DE:LHAG) stock fell 1.3% after the troubled airline booked a net loss of 2 billion euros ($2.35 billion) in the third quarter due to the pandemic-related slump in travelling.

Unicredit (MI:CRDI) and Societe Generale (OTC:SCGLY) both confirmed a trend of generally better-than-expected bank results for the third quarter, thanks to relatively low loan-loss provisions, but Commerzbank (DE:CBKG) stock slumped after another set of disappointing earnings.

The Federal Reserve is due to announce its latest rate decision later Thursday. It’s not expected to move this time given the political uncertainty.