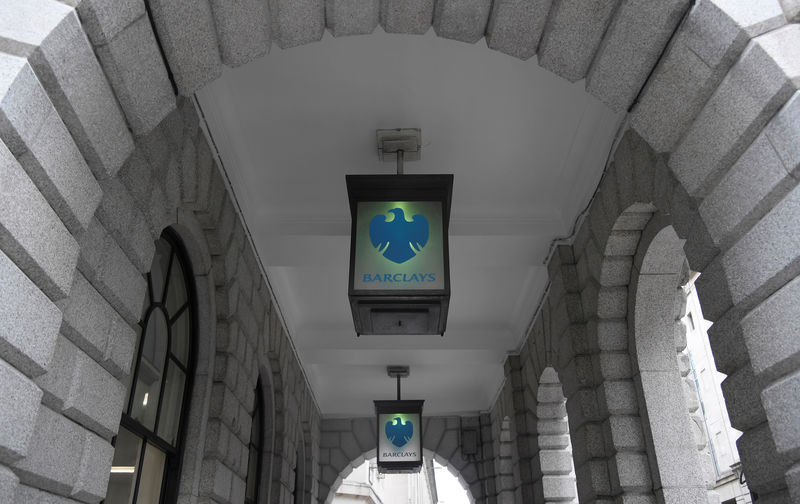 While the likely failure of the Democratic Party to take over the Senate means any fiscal splurge will probably be smaller, the prospect of increased Federal Reserve stimulus enhances the appeal of inflation-linked trades in the bond market, according to Citi.

Meanwhile, Barclays is touting value stocks to benefit when U.S. yields rebound from the lows notched this week — defying Wall Street consensus that the investing strategy remains broken in an era of weak economic growth and lowflation.

Despite a jump on Friday, the yield on 10-year U.S. Treasuries is headed for the biggest weekly drop in almost three months, while value stocks are back at their lowest versus their growth counterparts since the 1970s.

“Less fiscal suggests that ultimately more monetary (QE) will be forthcoming,” Citi strategists led by Jamie Fahy wrote in a note on Thursday. “This is at a time when policy stimulus is crucial as COVID cases continue to rise, and the trajectory of economic surprises is down.”

The team recommended buying inflation swaps with a target of 2.40%, compared with 2.13% on Friday and this year’s pre-vote peak of 2.20%. The bank is also reducing long dollar bets and bullish on emerging-market stocks as well as oil.

Ten-year breakeven rates, a gauge of inflation expectations, dropped the most since April on Wednesday, reversing recent gains that were partly driven by bets on a Blue Wave. That will probably lower the bar for Fed action, given their fresh commitment to an average inflation target, according to Citi.

The question is whether consumer prices will rebound. Whether it is due to structural changes in the economy or persistently tepid demand, the Fed’s preferred inflation gauge has averaged roughly 1.6% over the past decade of cheap money, compared with its target 2% rate.

Given the post-election drop in bond yields and inflation expectations, a trade like Citi recommended might not need a big jump to make money. The benchmark yield was already rebounding on Friday, up five basis points at 9:25 a.m. in New York on Friday.

“Our conclusions are for nominal rates to likely remain pinned near post-Covid averages, with dollar real yields low and stable,” the strategists said. “Tactically positioning for higher breakevens makes sense.”

Barclays is in the optimistic camp.

“The reflation trade will be more moderate, but should not be completely written off,” strategists led by Emmanuel Cau wrote in a note on Friday. They cited improving economic data, a possible vaccine, pent-up demand and a weaker dollar under a more dovish Fed.

In equities, that means it’s worth owning some value stocks, which tend to rise with bond yields as many such shares are more sensitive to the business cycle. Barclays isn’t exactly going all out for value. It’s overweight miners, utilities and financials — but also tech.

Value has long proved a widow-maker trade for bulls in the post-crisis period. As Joe Biden looked increasingly likely to win White House with a split government, they got a reminder when growth stocks surged anew versus their cheaper peers.

Still, given that the valuation gap between the two types is now by some measures close to an all-time high, it’s tempting to call for a reversal.

“If the economic backdrop normalizes into 2021 and tail risks abate, we think the extreme polarization between growth winners and value losers will narrow,” Barclays strategists wrote.