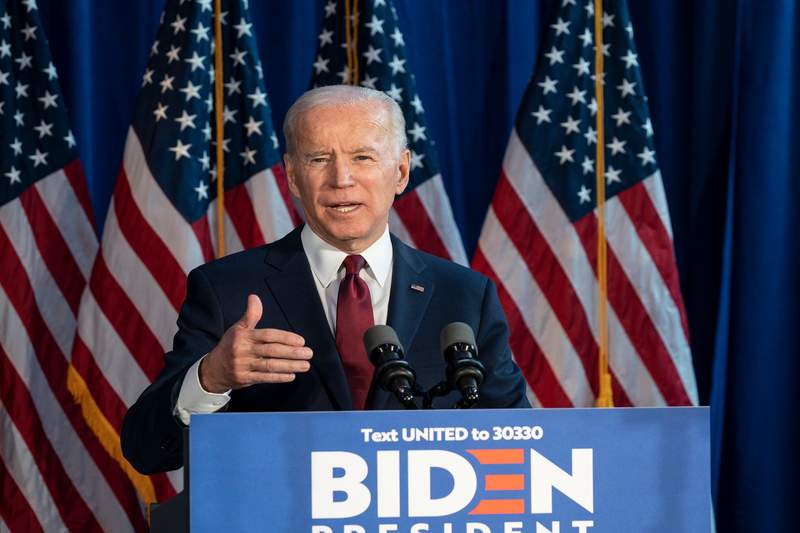 Democrat candidate Joe Biden claimed the 270 electoral college votes required for victory in the U.S. presidential race on Saturday by winning the battleground state of Pennsylvania, seemingly putting to an end a tight and highly-charged election.

Although President Donald Trump, the first incumbent to lose a re-election bid in 28 years, has not conceded so far, he will find it difficult to overturn the results with his unproven allegations of voting fraud.

Republicans appear to have retained control of the Senate, though the final makeup may not be clear until runoff votes in Georgia in January.

Biden is “promising major spending increases, notably in healthcare, education and infrastructure projects. We also could be looking at major tax and regulatory changes. However, if Congress remains in Republican hands, we could see many of these policies watered down,” said ING’s James Knightley, in a research note.

The rapidly spreading coronavirus remains a major market headwind, both in Europe and America. The U.S. state of Utah was placed under a state of emergency on Sunday to address hospital overcrowding, while the total number of infections in the country rose past 10 million. Several European countries have already responded by locking down sections of their economies once more.

“More anti-Covid measures could lead to another contraction in the U.S. economy,” added ING’s Knightley. “And given the political animosity between both sides, getting agreement on efforts to help the country get through this difficult period could be very difficult.”

Europe also has Brexit to deal with, as the Nov. 15 deadline for a trade deal between Britain and the European Union draws ever closer. Major differences over the so-called level playing field rules for business and access to British fishing waters still exist.

In corporate news, German chipmaker Infineon (OTC:IFNNY) forecast that revenue would grow by nearly 23% in the year ahead as it reported fiscal fourth quarter results on Monday.

Oil prices surged Monday, with Biden’s victory in the U.S. presidential race buoying risk appetites as traders look for a larger coronavirus relief package, offsetting worries about the impact on demand from a worsening pandemic.