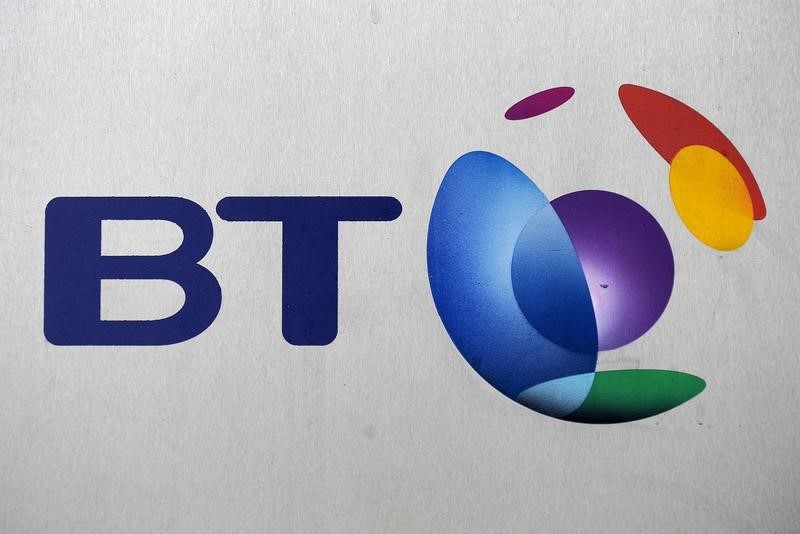 The trial has been set for Jan. 26, 2021 before the Milan court, the sources said. All the defendants were indicted for alleged false accounting committed in 2015 and 2016.

Charges relating to 2013 and 2014 financial statements were annulled due to the statute of limitations which wipes out trials if a verdict is not reached within a set time frame.

In a brief written answer to a request for a comment, British Telecom said: “We are disappointed. We remain confident in our defence.”

In the past, the company has said it was cooperating with Italy judicial authorities and believed it was the “injured party” in any accounting irregularities in Italy.