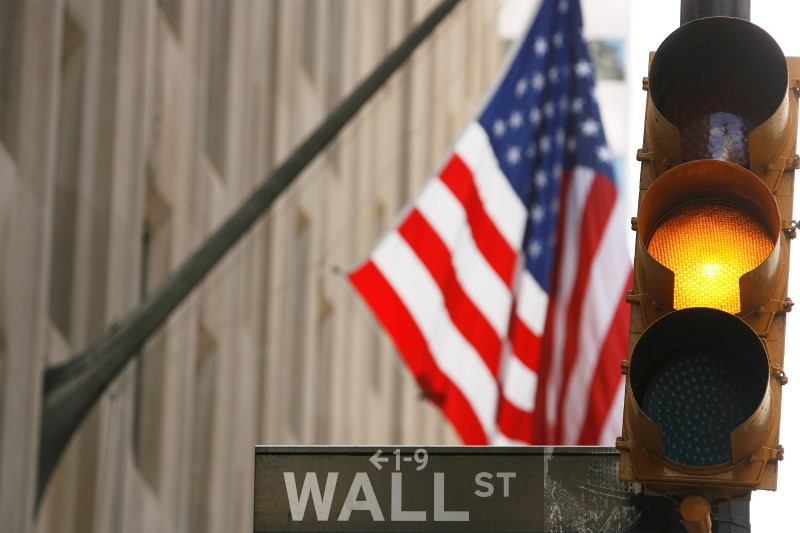 Investing.com — U.S. stock markets opened mixed on Tuesday, with beaten-down cyclical and old-economy stocks again profiting at the expense of growth and momentum names in response to Monday’s breakthrough news on the Covid-19 vaccine front.

The Dow had posted its first record high since February on Monday after Pfizer (NYSE:PFE) and its German partner Biontech said their experimental vaccine for treating Covid-19 had proved over 90% effective in a late-stage trial.

The exuberant response to that news moderated later as the market absorbed the fact that the vaccine’s safety and longevity still need to be proved. In addition, numerous bottlenecks in manufacturing and distribution will have to be overcome before the vaccine can be widely administered.

The U.S. still faces “a dark winter”, however, President-elect Joe Biden said late Monday, in response to data showing a fourth straight day of new Covid-19 cases topping 100,000. California Governor Gavin Newsom said that some counties would need to reverse their reopening measures, while New York City is registering more new cases than at any time since May. Nationwide hospital admissions are on course to top their spring peak, having breached the 59,000 level on Monday.

Among early movers, Amazon (NASDAQ:AMZN) stock was down 2.6%. That reflected not only the general rotation out of stocks that have done well from the accelerated trend to remote working and online shopping during the pandemic but also the announcement of fresh antitrust charges against it by the EU Commission.