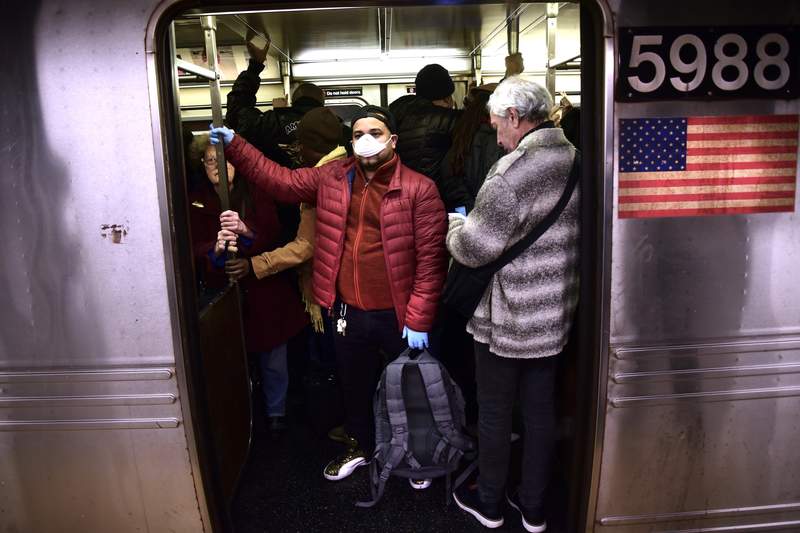 The number of Covid-19 deaths in the United States exceeded 250,000 on Wednesday, according to data from Johns Hopkins University. The fresh surge in infections has resulted in the number of people hospitalized with the virus rising above 79,000, the highest ever for a single day during the pandemic.

Authorities across the country have brought in a range of measures in recent days to try to limit this swell, including New York City’s school district, the country’s largest, halting in-person learning from Thursday.

The major stock indices are still having a strong November, boosted by positive news about potential Covid-19 vaccines. In addition to strong reports from Pfizer (NYSE:PFE) and Moderna (NASDAQ:MRNA), AstraZeneca’s (NYSE:AZN) candidate, developed in conjunction with Oxford University, showed a strong immune response in older adults, according to data released earlier Thursday.

However, the Dow Jones Industrial Average and the S&P 500 recorded their worst day in three weeks on Wednesday, and these indices are set for their third straight day of losses as this vaccine optimism dissipates.

On a more positive note, the retail sector has more earnings data due Thursday, with warehouse club BJs Wholesale Club (NYSE:BJ) and department store giant Macy’s (NYSE:M) reporting early. This sector has been a bright spot in recent earnings, as e-commerce sales help stores overcome lower foot traffic because of the pandemic.

The key economic release Thursday will be the weekly initial jobless claims reading, which is expected to come in at 710,000, roughly flat compared with the prior week, as the rebound in the labor market slows as Covid cases rise.

Additionally, existing home sales for October are due out, and are expected to be 6.4 million, adding to the similarly strong trend in September.

Oil prices edged lower Thursday, consolidating after climbing to their highest levels since early September during the previous session after a smaller-than-expected build in U.S. stockpiles.

Still, Covid-19 infections are rising worldwide, particularly in big fuel users like the United States and Europe, and this will put pressure on the world’s major producers to adjust their output expectations next year.