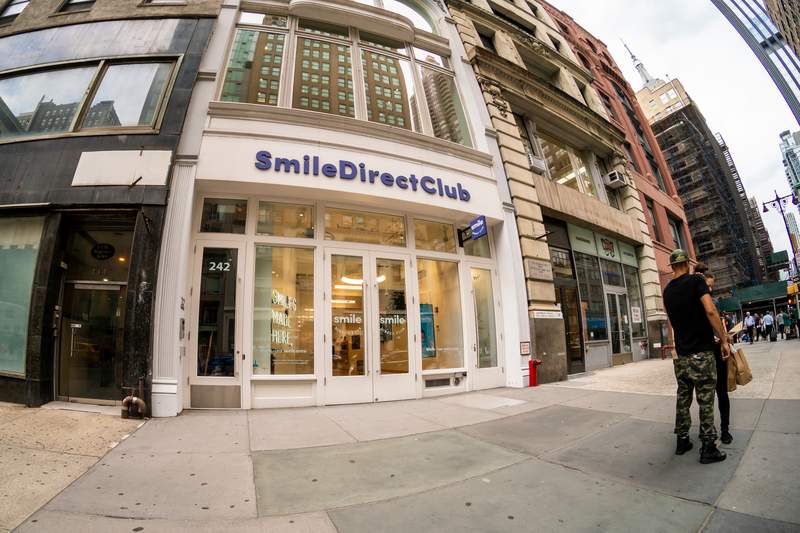 MetLife will offer in-network coverage of the smile-maker’s remote orthodontic care to the more than 20 million individuals insured under its dental plans.

“With this partnership, SmileDirectClub’s innovative clear aligner treatment is now covered by almost all major insurance providers in the U.S.,” said Chief Executive Officer David Katzman in a statement.

SmileDirectClub tumbled 70% in February following a report by NBC highlighting complaints that the use of the product led to pain and problems. In May, SmileDirectClub sued NBCUniversal, seeking nearly $3 billion in damages for what it alleges were defamatory news reports about the company’s treatment methods. Shares have almost tripled since getting hit by the NBC report.

Earlier this month, the company reported earnings that beat expectations.