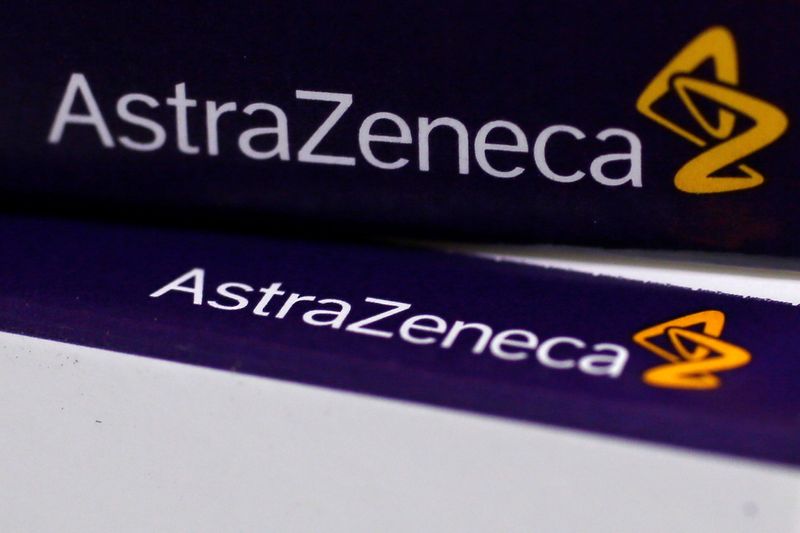 NEW DELHI/MUMBAI (Reuters) – The Indian Council of Medical Research (ICMR) is assisting an inquiry into an alleged adverse reaction during AstraZeneca (NASDAQ:AZN)’s COVID-19 vaccine trial, but has found no reason to recommend halting it, a senior official at the regulator said on Sunday.

A 40-year-old man said in a complaint seen by Reuters that he had suffered serious “neurological and psychological” symptoms after receiving the vaccine in a trial being run by the British drugmaker’s partner Serum Institute of India (SII).

“There was no immediate cause of concern at this stage,” Samiran Panda, head of Epidemiology and Communicable Diseases at the ICMR, the research body involved in trials, told Reuters.

“It doesn’t mean that long term assessment will not happen, it is still happening. I am aware of the activity,” Panda said.

AstraZeneca did not respond to a request for comment.

Law firm N.G.R. Prasad & R. Rajaram Advocates sent the complaint by the unnamed volunteer, who is seeking 50 million rupees ($676,288) in compensation and a suspension of testing, manufacturing and distribution of the vaccine, to ICMR, SII, AstraZeneca and the Drugs Controller General of India.

“While the Serum Institute of India is sympathetic with the volunteer’s medical condition, there’s absolutely no correlation with the vaccine trial,” SII said.

“(The) volunteer was specifically informed by the medical team that the complications he suffered were independent of the vaccine trial he underwent,” it added.

The Drugs Controller General of India, who is responsible for drug and vaccine approval, could not immediately be reached for comment on Sunday.