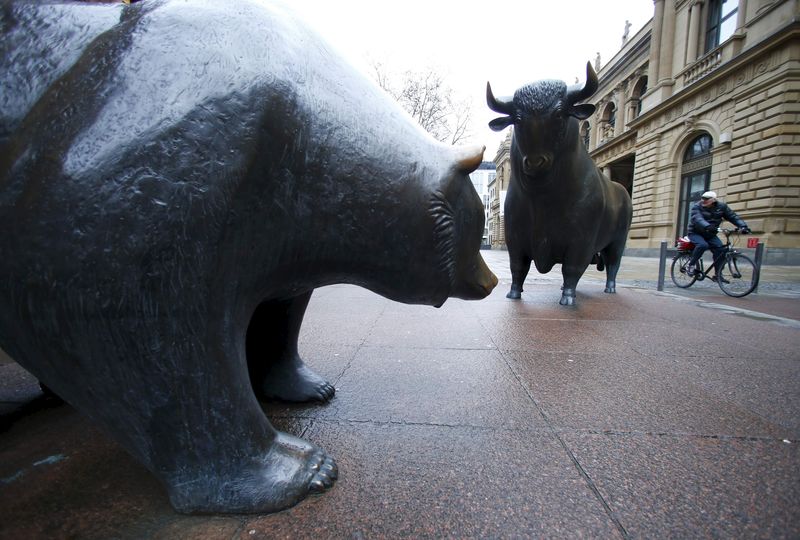 Moderna (NASDAQ:MRNA) sought clearance on Monday for its coronavirus vaccine in both the U.S. and Europe after full results from a late-stage study showed it was 94.1% effective, with no serious safety concerns.

This adds to potential vaccines from both Pfizer (NYSE:PFE) and AstraZeneca (NASDAQ:AZN) which look set to be rolled out in the near future, and increases hopes of a swift economic rebound next year.

Meanwhile, earlier Tuesday the Caixin manufacturing Purchasing Managers Index came in at 54.9 in November, showing that activity in China’s factory sector, an important global growth driver, accelerated at the fastest pace in a decade.

In Europe, the spread of the Covid-19 virus appears to be weakening in a number of countries, but the economic impact continues to be felt.

U.K. fashion group Arcadia collapsed into administration late on Monday, with more than 13,000 retail jobs at risk. Deloitte has been appointed the group’s administrator and will now seek buyers for brands like Topshop, Burton and Dorothy Perkins.

The economic data slate in Europe includes German unemployment, Euro-zone inflation as well as PMI data for the region.

In corporate news, outside of the hard hit retail sector, Bayer (OTC:BAYRY) may be in focus after a U.S. federal judge rejected its proposed $648 million settlement of class-action litigation by cities and other claimants over contamination from polychlorinated biphenyls, or PCBs, made by Monsanto (NYSE:MON), which Bayer bought in 2018.

OPEC and its allies, a group known as OPEC+, had been expected to discuss maintaining the current cap on supply later Tuesday, rather than raising by 2 million barrels a day in January as previously agreed, given the current weak overall demand. But Reuters reported that this meeting has been now set for Thursday, after Russia and the United Arab Emirates proposed a 500,000 b/d increase.

U.S. crude futures traded 0.6% lower at $45.07 a barrel, while the international benchmark Brent contract fell 0.7% to $47.56. Both benchmarks surged by 27% in November, boosted by hopes for three promising coronavirus vaccines.