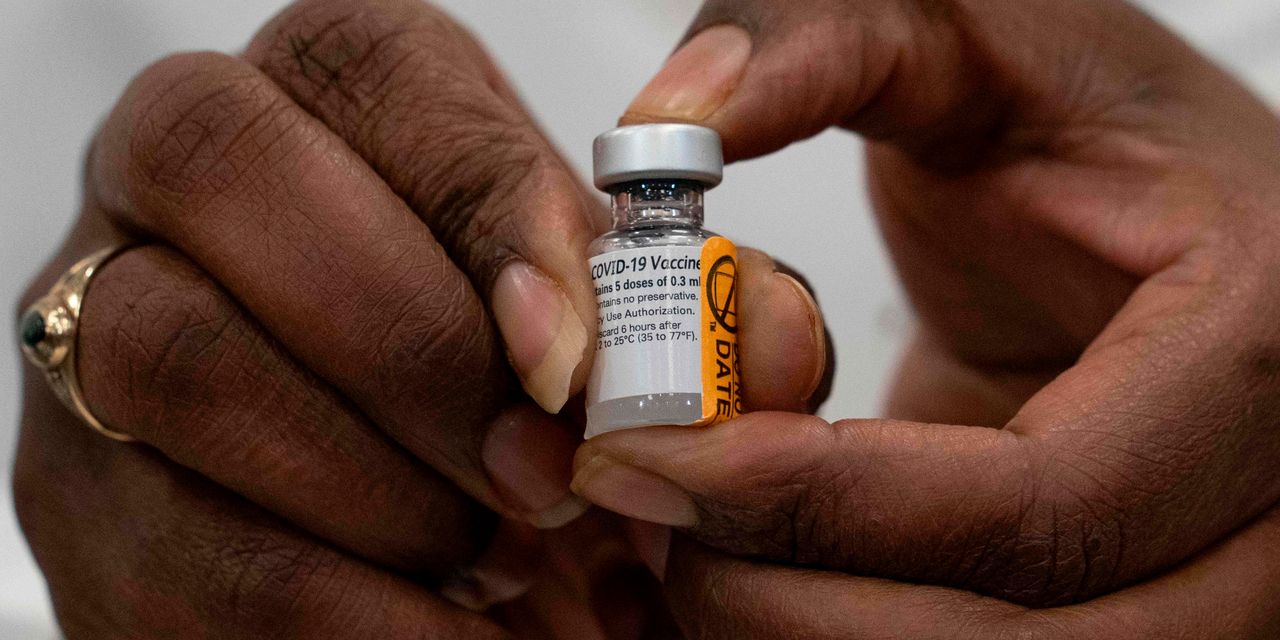 A simple solution could greatly expand the U.S. supply of Pfizer’s COVID-19 vaccine.

Politico first reported late Wednesday that pharmacists have noticed that the coronavirus vaccine vials have leftover doses in them, and that on Wednesday the Food and Drug Administration approved the use of the overfill. The New York Times later confirmed that news.

The extra doses — one or two shots’ worth per vial — had been at risk of being thrown away, and in some cases had been, since the FDA had said each vial was only for five shots. Politico reported that the extra doses could boost the U.S. supply by as much as 40%.

“Given the public health emergency, FDA is advising that it is acceptable to use every full dose obtainable,” an FDA spokesperson told Politico.

Vaccine vials are typically filled with a bit extra, to account for potential spillage.

Dr. Michael Consuelos, a health-care consultant, said on Twitter that “we saw this with the H1N1 vaccine [in 2009] and often we could immunize more people than projected. There is always a little overfill. It’s possible to get some extra doses, but we need to make sure we don’t under dose folks.”

The vaccine, developed by Pfizer Inc. PFE, -2.25% and Germany’s BioNTech BNTX, -4.87%, is still in short supply, and likely will be relatively scarce for months. Most Americans won’t be able to get vaccinated until the spring or summer, health experts say.