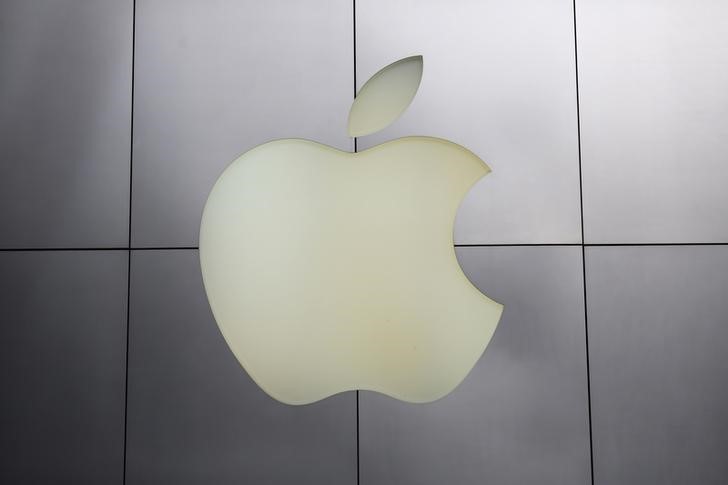 Apple (NASDAQ:AAPL) stock rose 2.7% after Reuters reported that the company has revived its plans to launch a self-driving car on the mass market. The company had dialed back its internal project after early problems, but now is aiming for a product launch in 2024, based on a radical new battery technology, according to Reuters.

Alphabet (NASDAQ:GOOGL) stock was up 0.2% and Facebook (NASDAQ:FB) stock was unmoved as further details emerged of the two companies’ cooperation in the online advertising market, which was the cause of a new lawsuit launched last week by nearly 40 states alleging abuse of their dominant market position.

SolarWinds  (NYSE:SWI) stock rose another 7.6%, building on Monday’s bounce of 13%, on perceptions that the sell-off of the cybersecurity firm’s stock may have gone too far. SolarWinds is at the center of the massive hacking attack on U.S. government agencies that appears to have exploited vulnerabilities in SolarWinds’ systems.

Tesla (NASDAQ:TSLA) stock rose 0.5% after falling by more 6% on its first day of trading since admission into the S&P 500 index.  In addition to profit-taking by retail investors who have driven this year’s rally, the stock also came under pressure after reports about Apple reviving its plan for self-driving cars, which are also set to be all-electric.

Peloton Interactive (NASDAQ:PTON) stock rose 11% after the maker of high-end exercise bikes said it has agreed to buy rival fitness company Precor for $420 million. The deal will give Peloton more manufacturing capacity and help accelerate its penetration of the home fitness market.

CarMax (NYSE:KMX) stock fell 3.4% after the auto retailer reported that comparable used-vehicle sales fell 0.8% in the three months through November. The market had expected a rise of 1%. Earnings per share however beat expectations, at $1.42 compared to a forecast of $1.14.