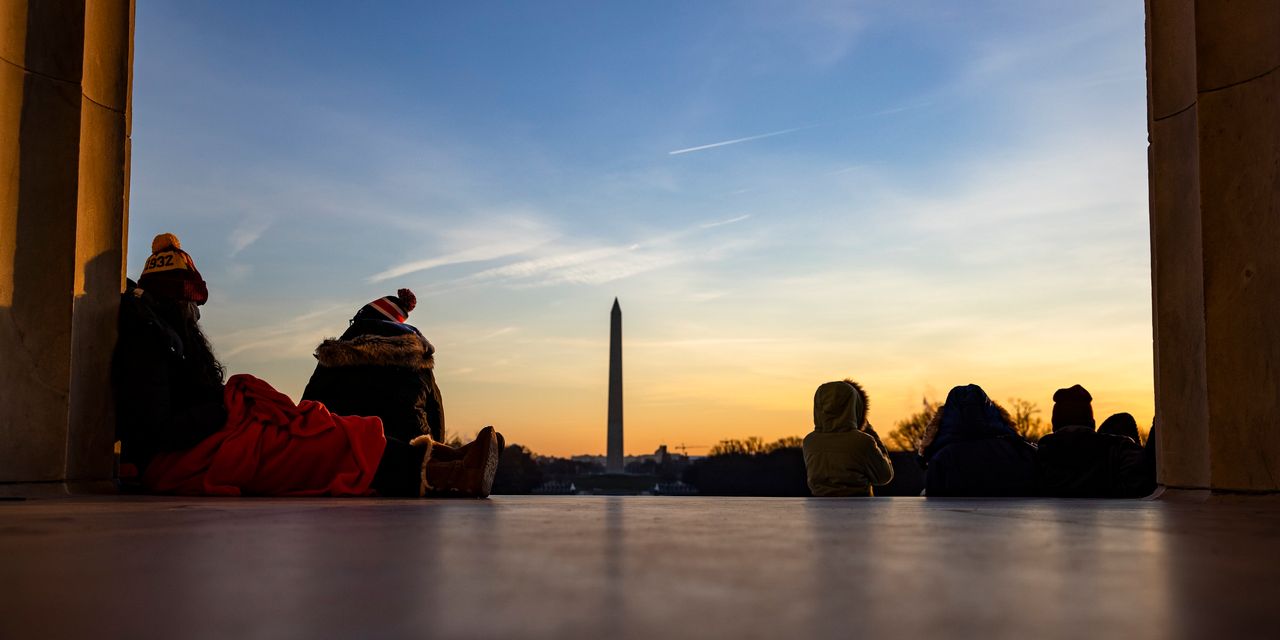 The deal, which comes into force on Jan. 1, covers trade that was worth £668 billion ($905 billion) in 2019 and guarantees tariff-free trade on most goods, said U.K. Prime Minister Boris Johnson, who lauded the the deal, along with Ursula von der Leyen, president of the European Commission.

“The signing of the Brexit trade agreement was a massive sigh of relief to financial markets, which had spent the last few months buying sterling in anticipation of the outcome,” said Jeffrey Halley, senior market analyst, Asia Pacific, at OANDA, in a note to clients.

He said sterling was likely headed to $1.3800 in coming weeks, but markets would likely “wait until next week though before buying again, fearful of massive bottlenecks at the English Channel as the new rules take effect.”

U.S. stock futures traded higher, with Dow futures YM00, +0.47% up over 100 points. After holding out for days amid demands for bigger relief checks, Trump finally signed the massive bill at his private club in Florida on Sunday. In a statement, he said Congress would vote on lifting individual payments from the current $600 to $2,000.

House Democrats last week tried to do just that, but were blocked by Republicans, who have split with Trump on the package. House Speaker Nancy Pelosi said she would hold another vote on Monday.

Read: ‘More help is on the way’: The long wait is over for second stimulus check, but will $600 be enough?

The “possibility of an increase in direct payments above $600 should be a market positive on top of the boost received from the president’s signature. With one eye on the Georgia Senate runoff on January 5, politicians from both sides may also feel slightly more generous than a week ago,” said Halley.

AstraZeneca AZN, -0.51% AZN, -0.01% Chief Executive Pascal Soriot said Sunday that researchers believe the COVID-19 vaccine it is developing with Oxford University will work against a new strain of the virus driving a surge in U.K. infections. That vaccine is widely expected to gain U.K. approval this week. Shares of AstraZeneca were modestly higher.