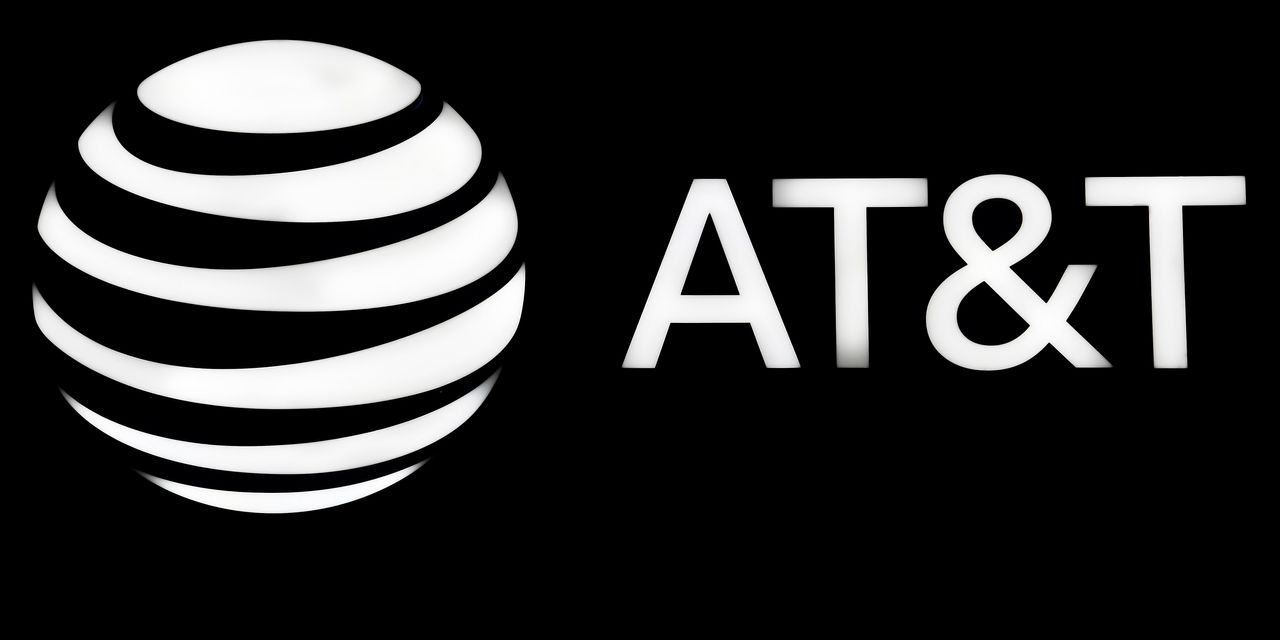 AT&T Inc. hasn’t had an easy stretch amid the pandemic, but one analyst thinks the company has a better path ahead.

Raymond James analyst Frank Louthan upgraded the stock to outperform from market perform Monday, saying “there is more that can go right during the next 12 months than can get worse for AT&T T, +1.08%. ” He had downgraded the stock earlier in the pandemic amid concerns about what the COVID-19 crisis could mean for the company’s WarnerMedia business, but now he’s more upbeat about the company’s prospects and strategy.

“Throw in the fact that shares are heavily shorted, and we believe this is a recipe for upside,” Louthan wrote. “Large-cap value names are hard to come by, and we think investors who can wait a few months for a mean reversion while locking in a 7% yield should be rewarded for buying AT&T at current levels.”

Shares are up 1.4% in Monday trading.

One reason behind Louthan’s rosier view of the stock is that AT&T is taking a new approach to its film releases during the pandemic. AT&T’s Warner Bros. announced a month ago that it would make 17 films from its 2021 slate available on the company’s HBO Max streaming service on the same day that the films hit theaters. The move is controversial because it shakes up the traditional relationship between theater operators and studios, but it’s a “well-informed bet,” in Louthen’s view.

“We believe there is far more demand for [direct-to-consumer] theatrical releases than Hollywood insiders want to believe, and unless the world reverts to box-office in person attendance that rivals 2019 levels, the biggest mistake will be not charging enough for in-home viewing,” he wrote. “But this gives AT&T one thing that is a critical factor for the stock: sub growth.”

He conceded that the next quarterly report could be “unimpressive” with AT&T likely to sport a bill from a crucial spectrum auction and deliver results reflecting heavy marketing costs around Apple Inc.’s AAPL, -3.33% iPhone 12 launch. But Louthan said that balance-sheet concerns regarding AT&T are “overblown.”

“With a nearly completed FirstNet build, increasing HBO Max awareness and ongoing monetization of non-core assets all in the cards for 2021, we believe the company is poised to generate more than enough free cash flow to 1) cover its upcoming C-Band commitments; 2) keep leverage in check; and 3) maintain the dividend at or above the current level,” he said in his note to clients. “Any increase in leverage from C-Band would be short-lived, in our view, and effectively delays de-levering for a year in exchange for critical spectrum.”