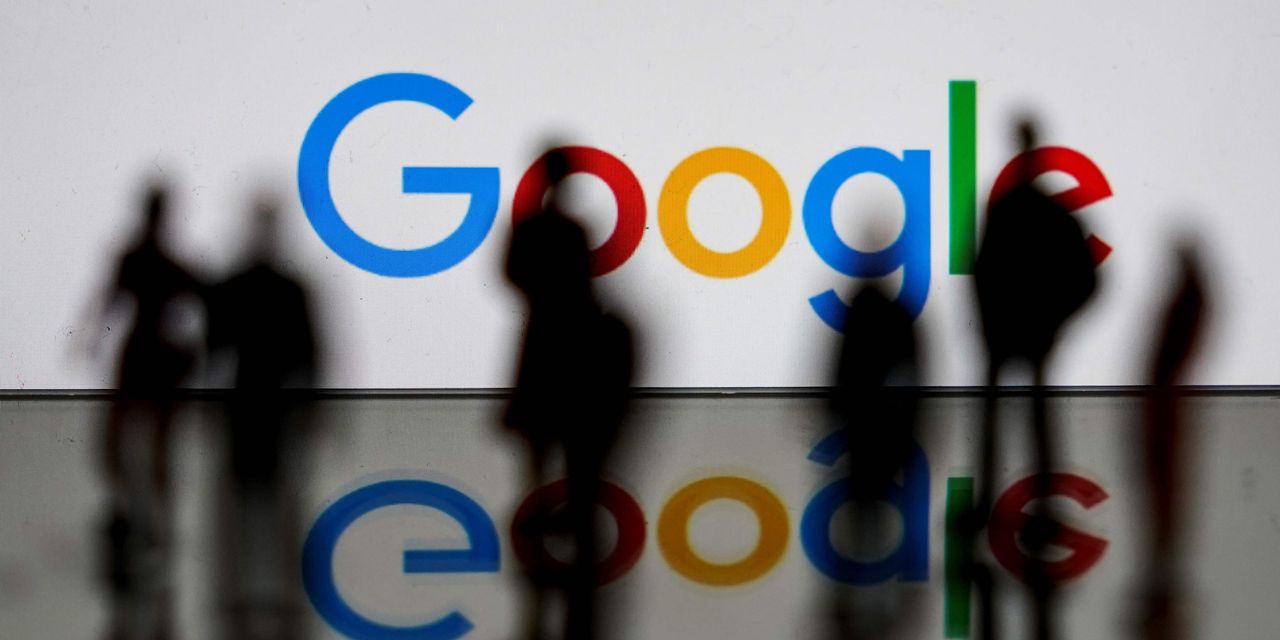 Google’s proposed digital advertising tool is being investigated over competition concerns, adding a new weight to the burden of antitrust issues facing the technology giant and its peers like Facebook FB, -0.98% and Amazon AMZN, -0.06%.

The Competition and Markets Authority, or CMA, a U.K. regulator, will assess whether a new digital advertising technology proposed by Google, owned by Alphabet GOOGL, +0.13%, will harm competition by causing advertising spending to become even more concentrated on the internet company’s ecosystem.

The CMA said on Friday that the investigation follows a complaint from a group of newspaper publishers, marketers, and technology companies. That group, called Marketers for an Open Web, or MOW, alleges that Google is abusing its dominant position in the advertising market.

The complaint centers on how user data is shared between Google and third-party groups such as online publishers, who make money from digital advertising. Currently, these groups can access valuable data about users’ online activity on Google’s Chrome internet browser, but the new tool would stop their access to that data.

The proposed tool is called Privacy Sandbox. According to Google, it’s a framework for delivering targeted advertisements without letting personalized user data enter the hands of third parties.

The Privacy Sandbox would replace cross-site tracking through cookies, which are pieces of data downloaded from sites when users visit them, and eventually remove the ability for third parties to track users with cookies.

“But there are also privacy concerns to consider, which is why we will continue to work with the [Information Commissioner’s Office] as we progress this investigation, while also engaging directly with Google and other market participants about our concerns,” Coscelli said.

The CMA’s decision to open an investigation follows a November 2020 complaint from MOW, which has called on the CMA to legally block the rollout of the Privacy Sandbox.

“Privacy Sandbox would effectively create a Google-owned walled garden that would close down the competitive, vibrant Open Web,” said James Rosewell, the director of MOW.

“Providing more directly identifiable, personal information to Google does not protect anyone’s privacy. We believe that the CMA’s investigation will confirm this and save the web for future generations,” Rosewell said. “This investigation is vital for the future of all online businesses, including publishers, technology companies and advertisers.”

More on this: Google’s new advertising technology is under the regulatory microscope after a group of businesses called for it to be legally blocked

The changes that would be ushered in by the Privacy Sandbox include blocking online news publishers’ access to the cookies they require to target ads on their platforms, according to MOW. This would cut revenues for publishers by up to two-thirds, the group has said, citing a study by the CMA last summer on digital platforms and advertising.

In July 2020, the CMA released a study on online advertising and digital platforms that described how Google and Facebook dominate in online search, social media, and advertising, and enjoy incumbency advantages that protect them against rivals and reduce competition.

A Google spokesperson told MarketWatch that “creating a more private web, while also enabling the publishers and advertisers who support the free and open internet, requires the industry to make major changes to the way digital advertising works.”

The spokesperson added: “The Privacy Sandbox has been an open initiative since the beginning and we welcome the CMA’s involvement as we work to develop new proposals to underpin a healthy, ad-supported web without third-party cookies.”

In November 2020, the U.K. government announced that it would set up a Digital Markets Unit within the CMA to oversee pro-competition reforms in the tech sector. The new unit will begin operating in April 2021.