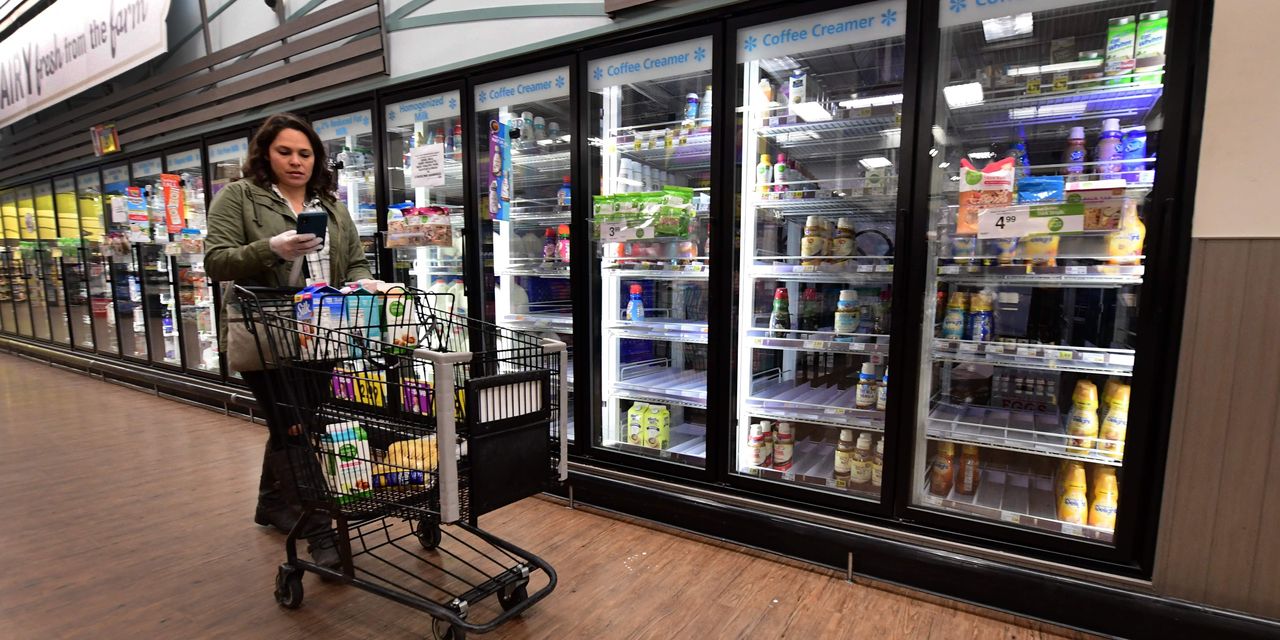 California’s Supreme Court ruled Thursday that the test the state adopted for determining worker classification is retroactive, which could have big implications for gig companies like Uber Technologies Inc. and Lyft Inc.

The “ABC test” was determined in a state Supreme Court decision in 2018, called Dynamex, and was later codified in Assembly Bill 5, which became law in 2020. Under the test, workers can be considered independent contractors only if they control their work; if their duties fall outside the scope of a company’s normal business; and if they have an independent business doing that work.

AB 5 led to Proposition 22 as Uber UBER, -4.19%, Lyft LYFT, -2.08% and others sought to exempt themselves from having to treat their drivers and delivery workers as employees. Prop. 22 was passed by 58% of California voters in November, but not before a state appeals court had upheld a decision ordering Uber and Lyft to comply with AB 5.

See: Uber and Lyft told to classify drivers as employees

Gig companies are also facing other lawsuits over worker classification in the state and elsewhere, and under Thursday’s ruling — which applies to cases that had not been settled before the Dynamex ruling in April 2018 — they could face liability if they lose those cases.

Thursday’s ruling was in response to a case brought by workers against Jan-Pro Franchising International, Inc. Chief Justice Tani Cantil-Sakauye wrote that “in light of the general rule of retroactivity of judicial decisions and the fundamental importance of the protections afforded by the [state’s] wage orders, we find no compelling justification for denying workers included in such lawsuits the benefit of the standard set forth in
Dynamex.”

Uber, DoorDash Inc. DASH, +4.67% and Instacart said they had no comment Thursday, while Lyft has not returned a request for comment.