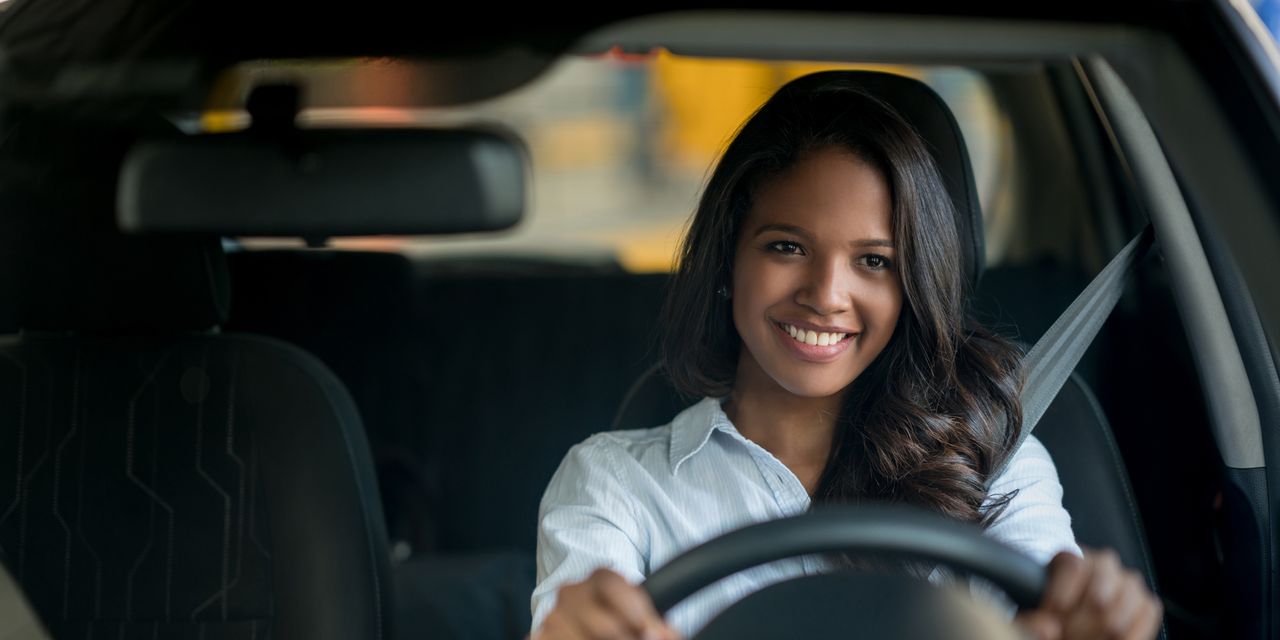 Insurance costs for drivers in their early 20s can be staggering — after teenagers, young adults have some of the highest car insurance rates in the country.

In fact, the average car insurance rate for drivers 20 to 25 years old is about $2,200 a year for full coverage, according to a 2020 NerdWallet analysis of the top five insurers in the nation. That’s about $700 more a year than the average rate for a 40-year-old driver.

Why is car insurance so expensive for young drivers?

Drivers ages 20 to 24 are involved in more crashes than any other age group besides teens, according to the most recent data from the Insurance Institute for Highway Safety, or IIHS. Young drivers, like teenagers, are inexperienced and more prone than older age groups to take risks like speeding and not wearing a seat belt.

For example, IIHS has found that 16- to 24-year-olds in the front seat are the least likely to wear seat belts, and drivers who speed tend to be younger than drivers who don’t. IIHS has also found that 42% of drivers ages 21 to 30 who were killed in crashes in 2018 had a blood alcohol content at or above the legal limit, more than any other age group in the study.

As drivers age, risky driving behavior declines, with crash rates leveling out around age 30, according to Eric Teoh, director of statistical services at IIHS.

Even so, young drivers can still save on auto insurance by following a few guidelines.

Don’t drink and drive, avoid accidents and slow down. Sounds simple, but a clean driving record can save hundreds of dollars a year. A separate 2020 analysis from NerdWallet showed that, on average, 25-year-old drivers pay nearly 25% more a year for full coverage car insurance after one speeding ticket and almost 50% more annually after a car accident.

In addition to age, insurers use a variety of factors to determine rates, including gender, location and your car’s make and model. Because each company weighs these factors differently, getting car insurance quotes from multiple providers is the best way to find a good rate.

Try to compare car insurance rates from at least three insurers for equal amounts of coverage once a year or whenever any big changes happen, such as moving or getting married.

Ask your insurer about any discounts you might qualify for. McCartin says young drivers will save the most by bundling insurance if they buy another policy from the same company. And young drivers still living at home save by staying on the same policy as their parents.

Other discounts young drivers can ask for include price breaks for being a student living away from home, getting good grades and completing a driver’s education course.

If you won’t be driving much for the foreseeable future, you could save money by switching to pay-per-mile insurance, with rates based on how many miles you drive.

Similarly, if you’re a safe driver, consider usage-based coverage, which uses an app or device to track driving behavior, such as speeding and hard braking, to determine a discount or reward.

While some companies specialize in per-mile insurance, many traditional insurers offer both of these options.

In most states, insurers use a credit-based insurance score to calculate your auto insurance rate. This score looks at information such as payment history and outstanding debt, similar to the credit scores used to get a credit card or loan, but weighed differently. The practice is not allowed in California, Hawaii, Massachusetts or Michigan.

In other states, credit can impact car insurance rates more than a DUI for some drivers. On average, 25-year-olds with poor credit pay 74% more a year for full coverage car insurance than drivers with good credit, according to NerdWallet’s rate analysis.

You can improve your credit by:

Learn more about your score by getting a free credit report.